#StupidLove is now eligible for Gold in the US for selling over 500,000 units.

Speaking at the WHO conference today, Gaga announced that she has helped raise a total of 35,000,000$ for covid-19 relief, by reaching out to many organizations and celebrities.

She has also addressed the viewers, telling them the event is NOT a fundraiser, but a treat from them to us. She said that it was important for her that all the money would be raised before the actual event, so that this would be considered a gift. She said:

"This broadcast is not actually a fundraiser [...] Put your wallets away, put your credit cards away [...] and sit back and enjoy the show that you all very much deserve

Despina did it first! 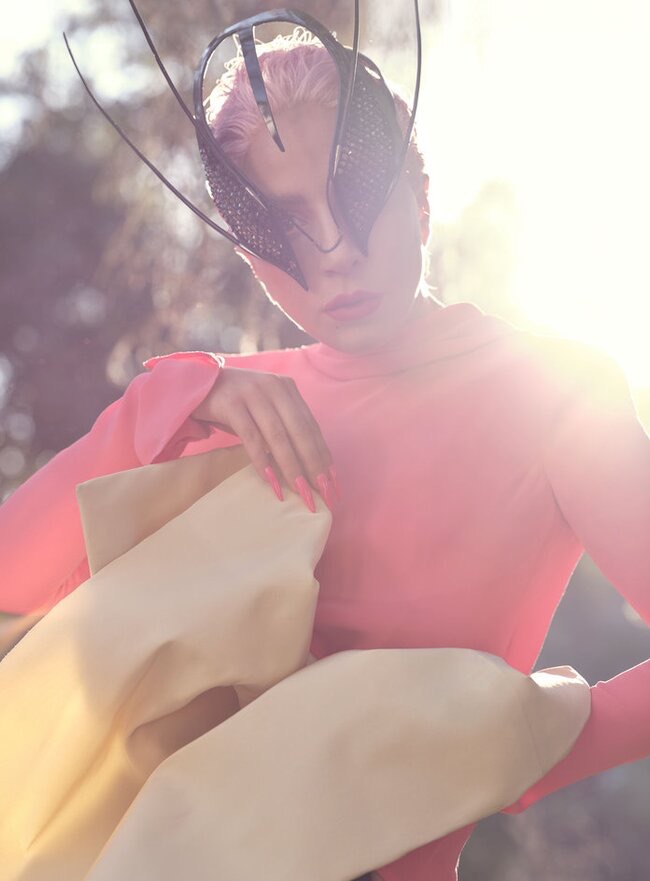 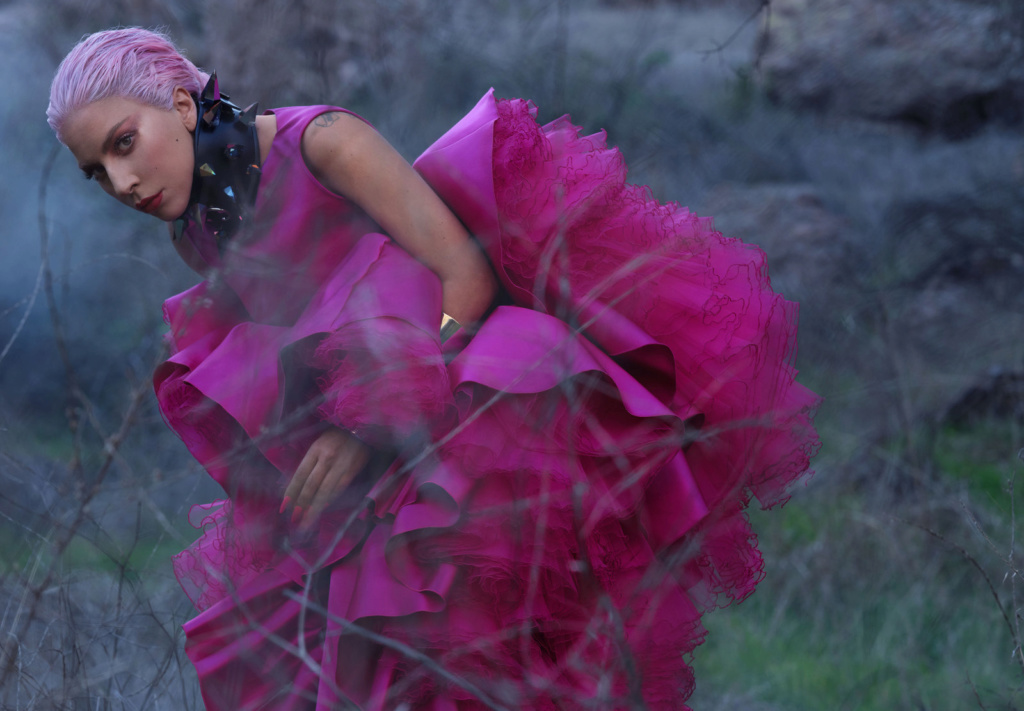 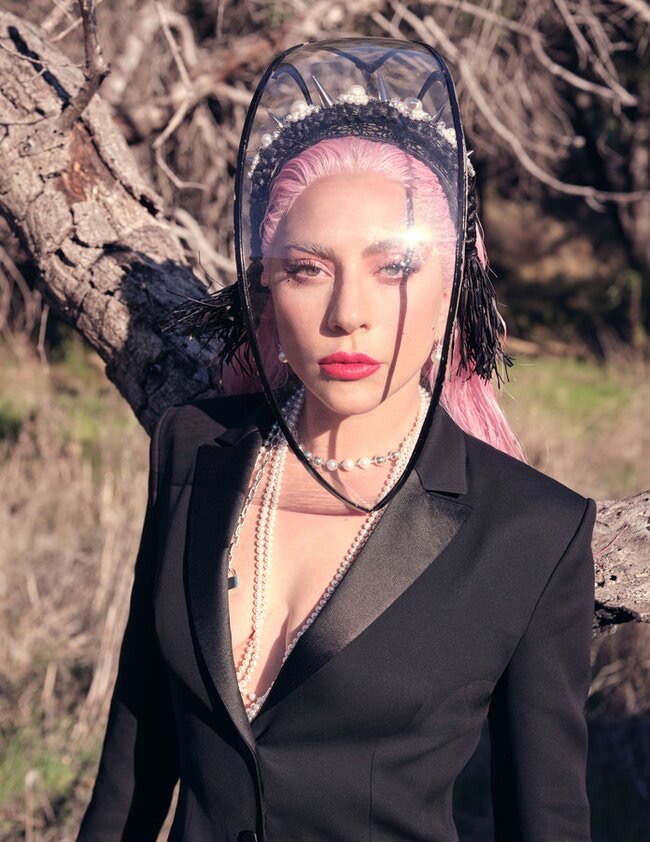 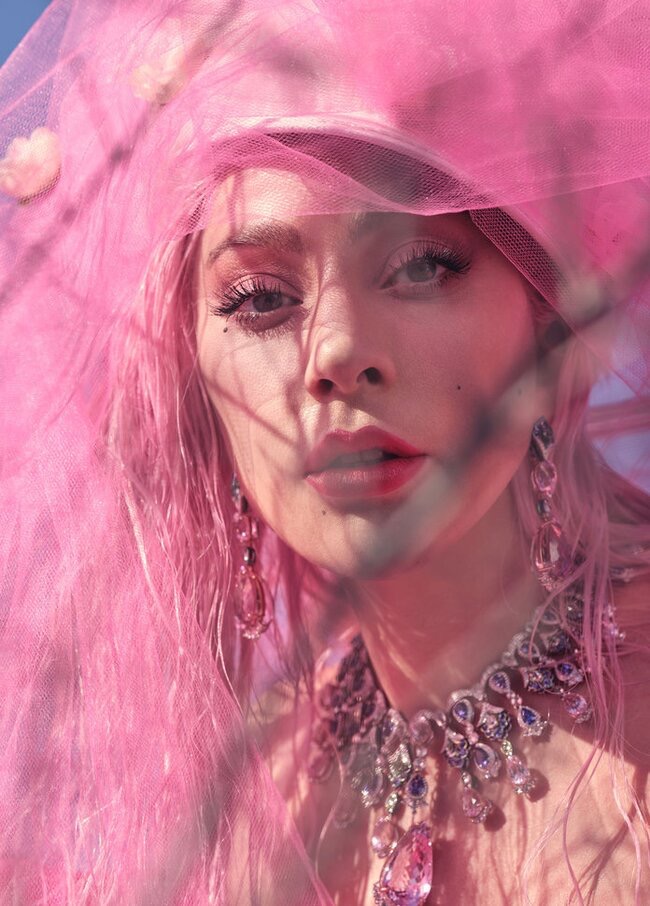 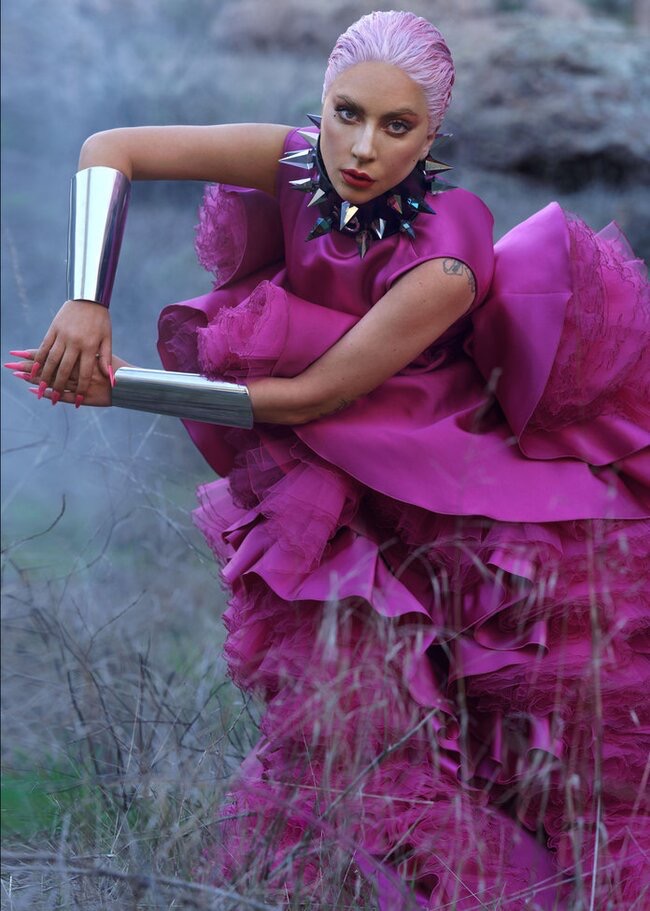 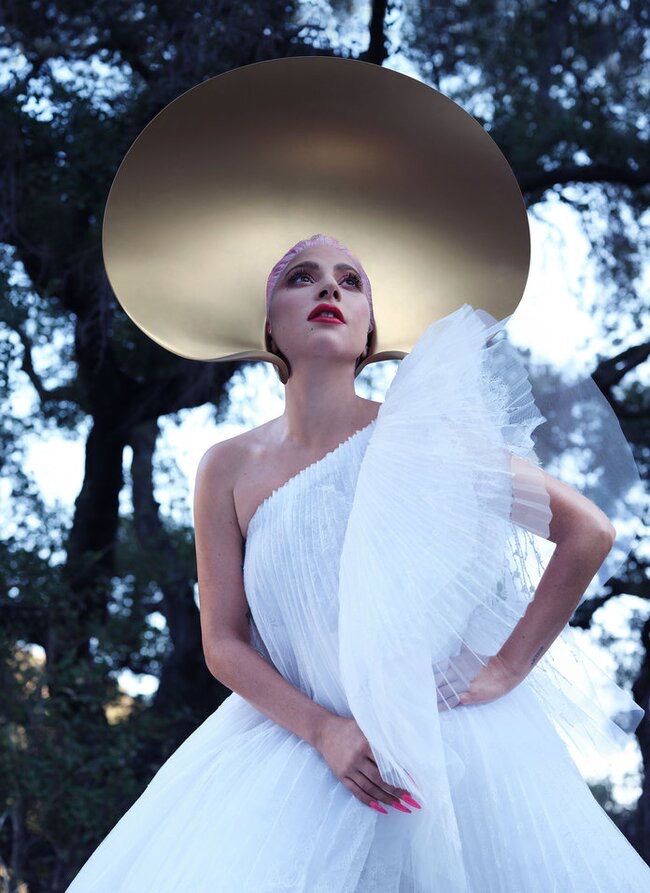 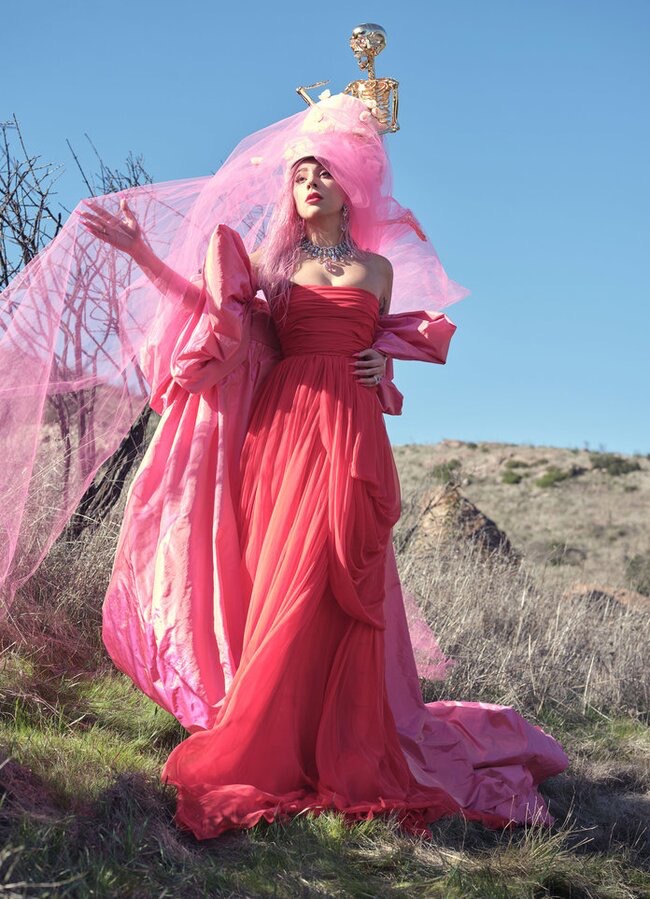 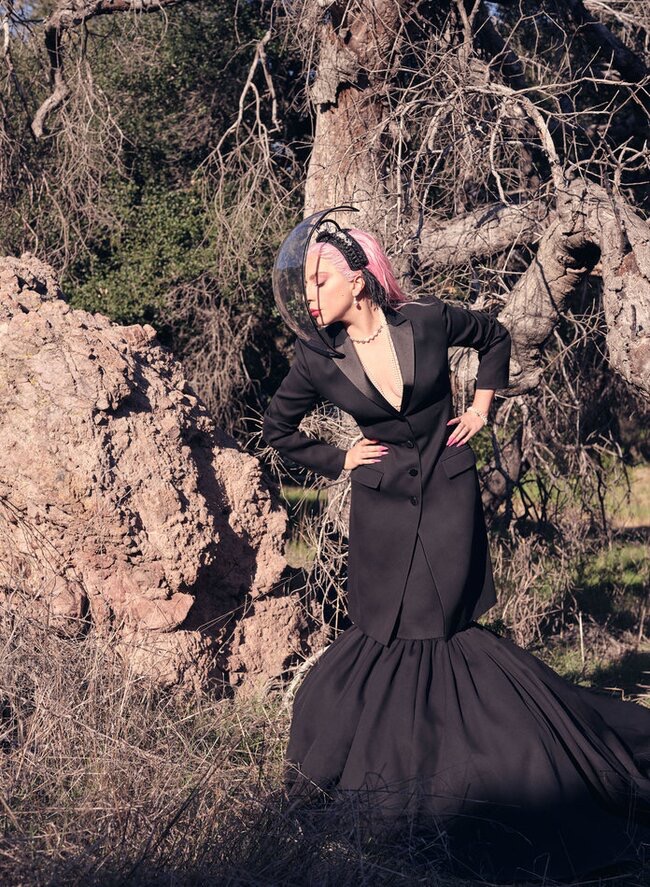 "Every so often she'll log on and tweet random things like the letter "f" or "I don't remember ARTPOP" (her third album). What gives? "I'm trying to crack the code that is the algorithm of the Internet, and I will do so in various ways," she says. "You may not always understand why an 'f' tweet gets that many likes. Who knows why? It was just a social experiment. I'm trying to understand people."

"The idea of these groups continues throughout the album cycle," he says, citing Gaga's "punk-rock core." He's also digging into the archives to unearth some familiar pieces and make them anew: "I want to bring back the sex and the edginess of her with materials like latex and leather and spikes and studs and mix them with couture."

So, yes, she may be looking and feeling her best, but Gaga hopes that Chromatica helps others heal too. "I made this music, and then I listened back to all of it, and it told the story of my life like a tapestry," she says. "I'm very proud of it because while it's fun and celebratory, if you listen to those lyrics, you really will know my heart. It's like the music is giving you permission to go on. Even if you've had the worst day ever, it's OK to dance."

"At a preview listening, the swell of the first few notes was an instant stress reliever, as if long-lost tracks from the "Paparazzi" era had just been found, polished up, and newly released. It’s her original sound with a grown-up twist."

The Hollywood Reporter has learned that MGM is acquiring Ridley Scott’s Gucci — a true crime drama about the murder of fashion trailblazer Maurizio Gucci — and is in negotiations for Lady Gaga to star. The studio beat out Netflix and at least one other streamer for the project about the machinations behind the fabled fashion house. MGM won out partly because it offered the opportunity for a theatrical release, a key appeal for Scott, according to sources.

Gaga would star as Patrizia Reggiani, Gucci’s ex-wife who was convicted of orchestrating his hit after he had an affair. The script by Roberto Bentivegna is based on The House of Gucci: A Sensational Story of Murder, Madness, Glamour, and Greed, written by Sara Gay Forden and published by William Morrow in 2001. The book used the murder to delve into the complex yet dishy family history, filled with infighting, corporate intrigue and gobs of money. Maurizio Gucci was the grandson of Guccio Gucci and ran the company in a declining period in the 1980s after wresting it out of an uncle’s hands.

MGM is so ready to wear Gucci that it has set a Nov. 24, 2021, release date. "Nothing typifies bold, audacious originality more than a film by Ridley Scott," says De Luca in a statement. "All of us at MGM are incredibly excited to be in business with Ridley, Giannina, Kevin and the whole team at Scott Free.”