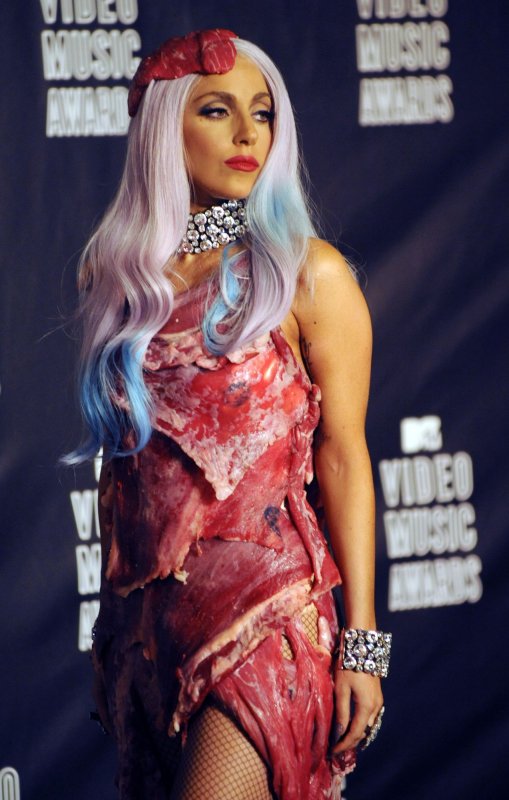 .@ladygaga + @ArianaGrande's single #RainOneMe was released in May and is already #Certified

! Congrats and keep it up ladies. 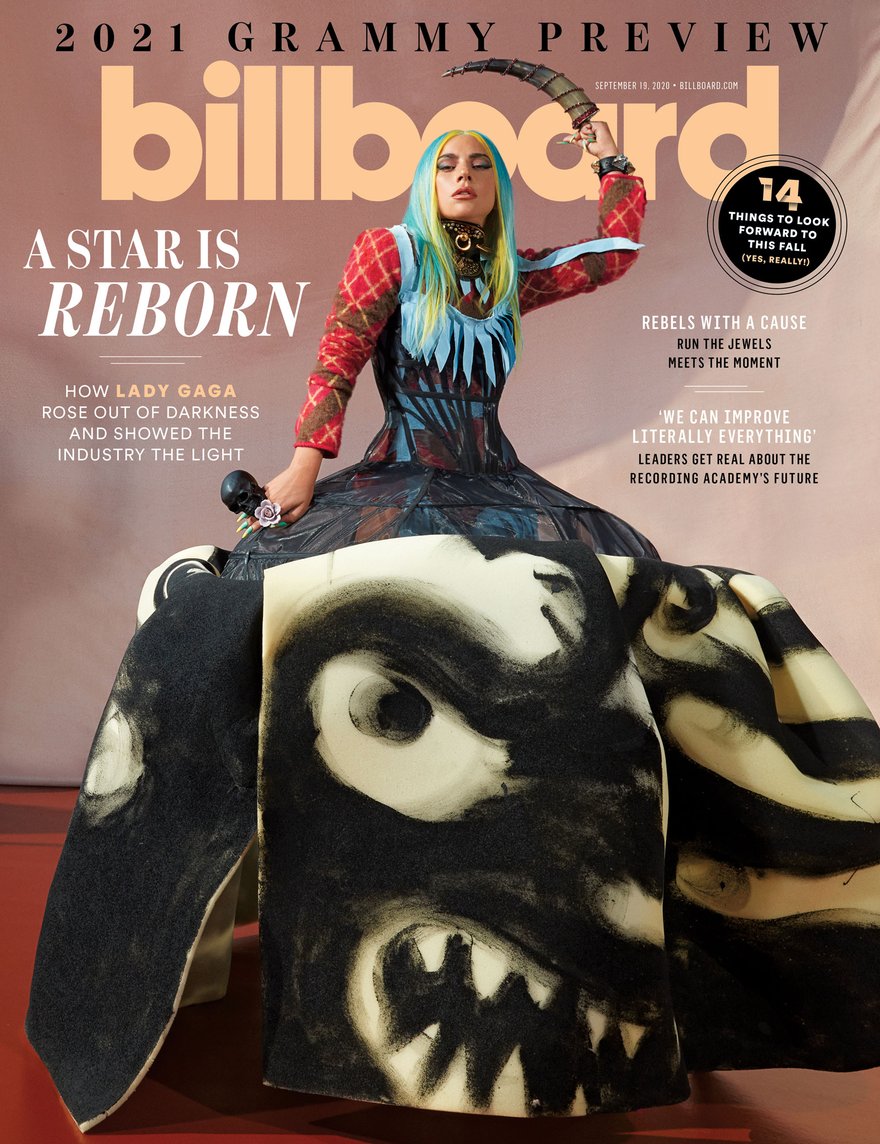 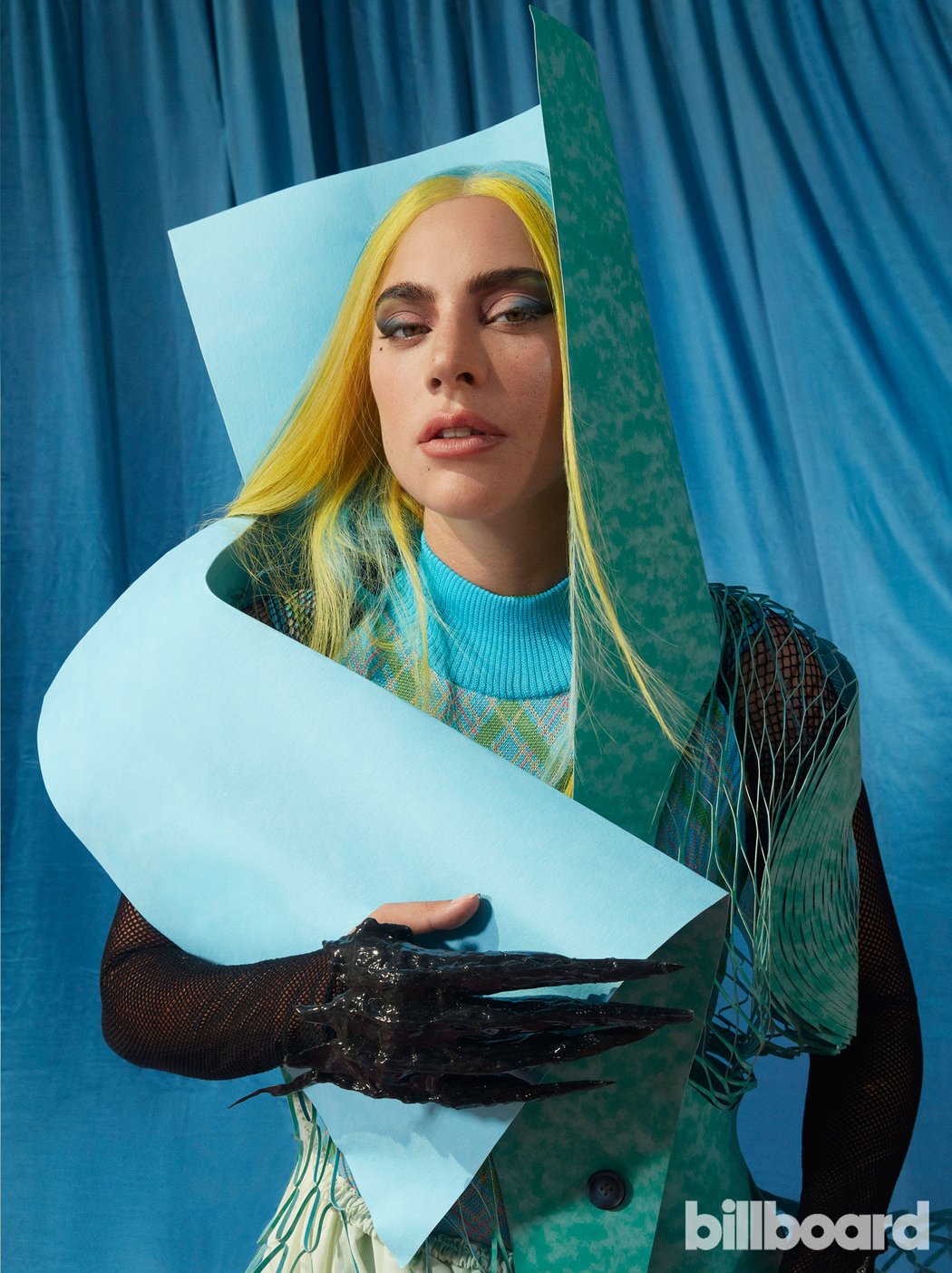 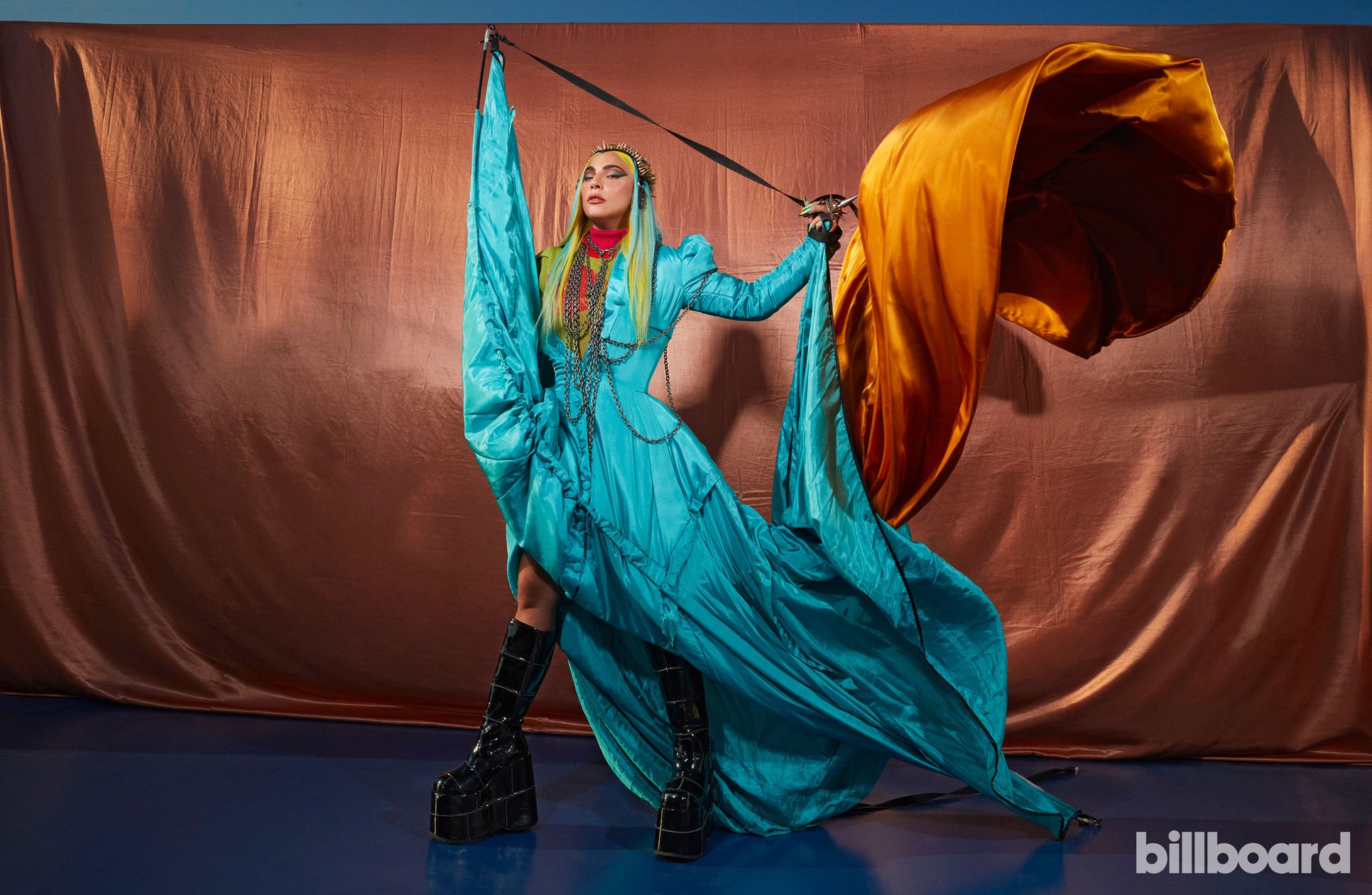 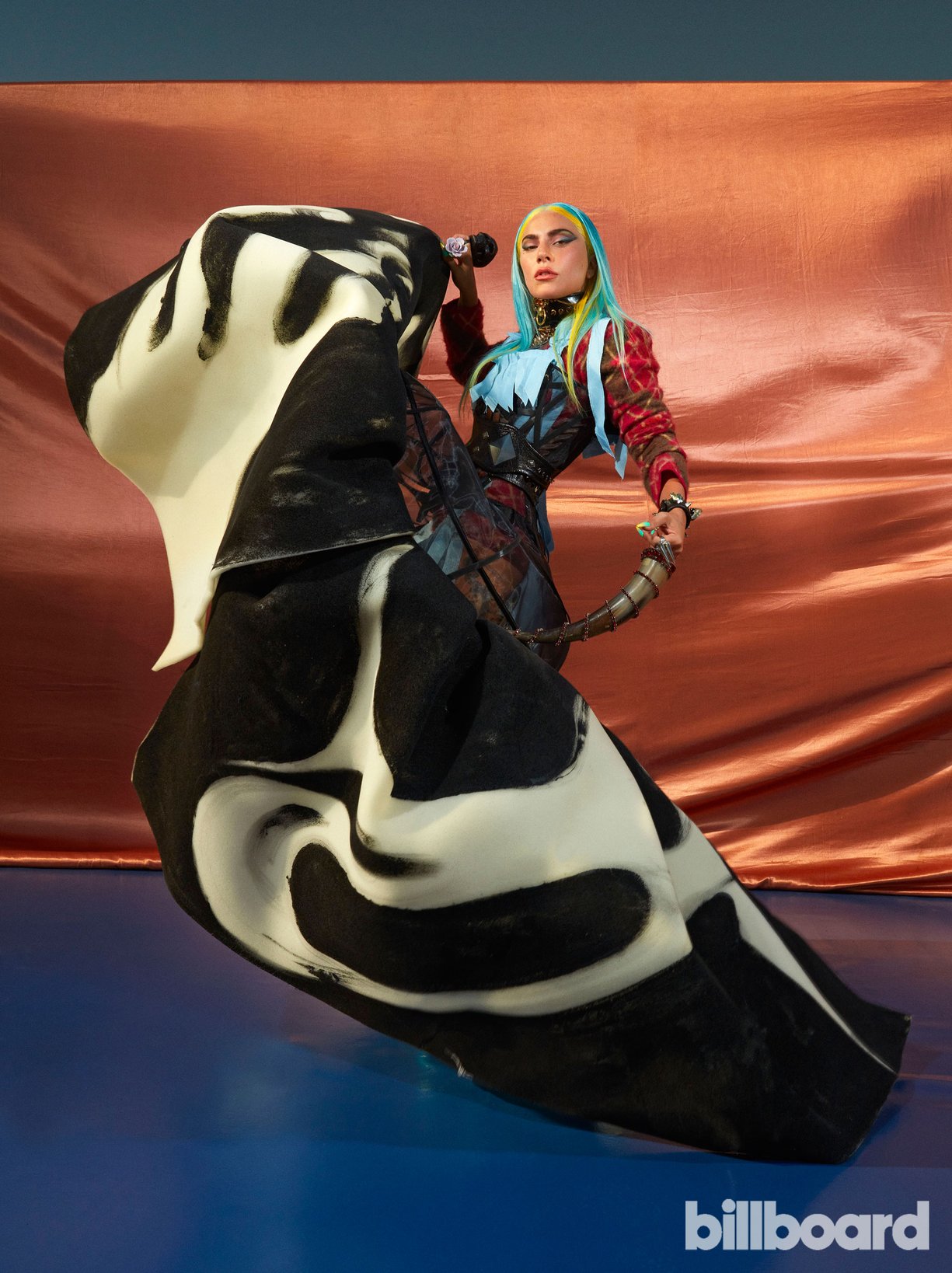 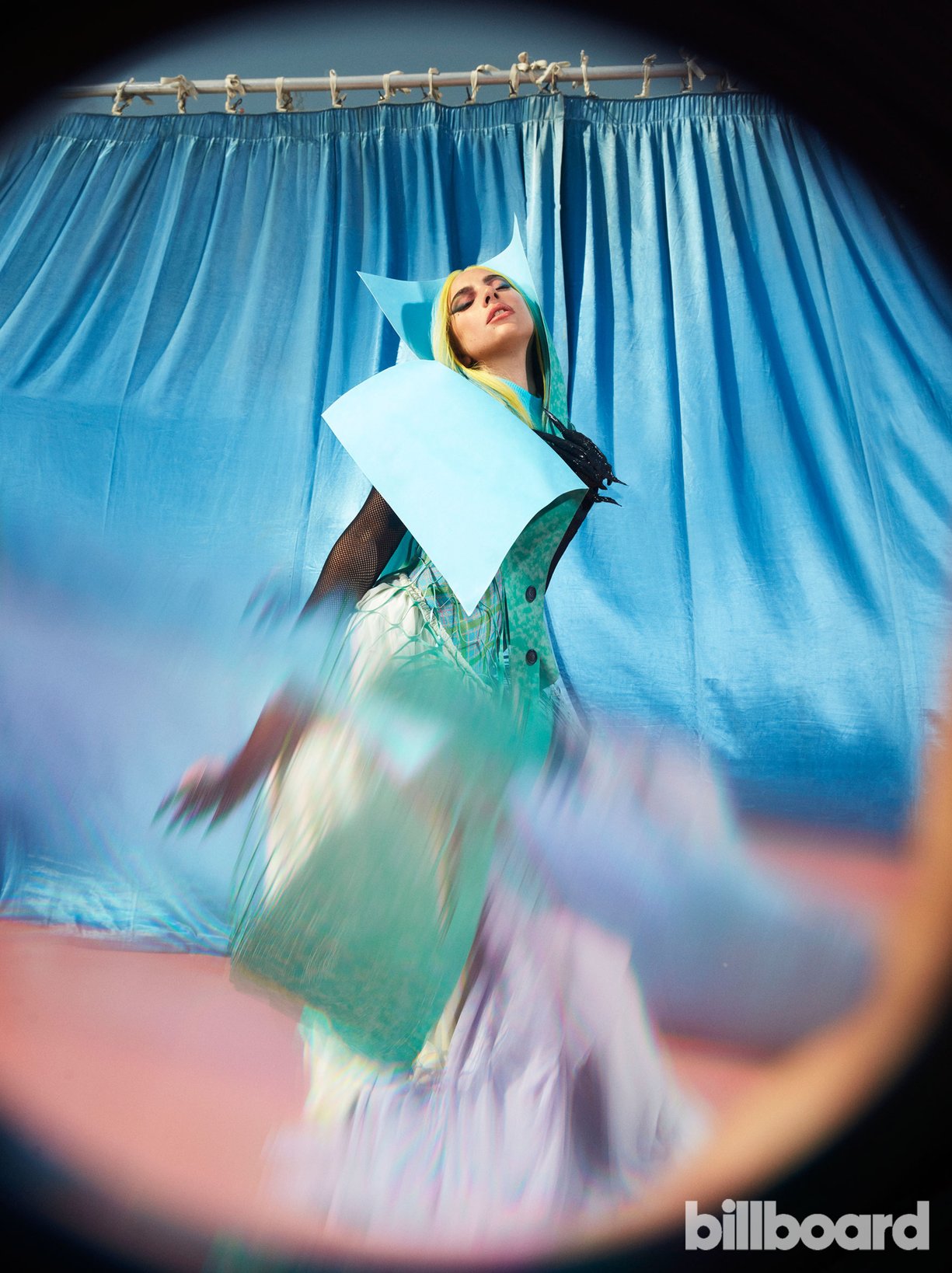 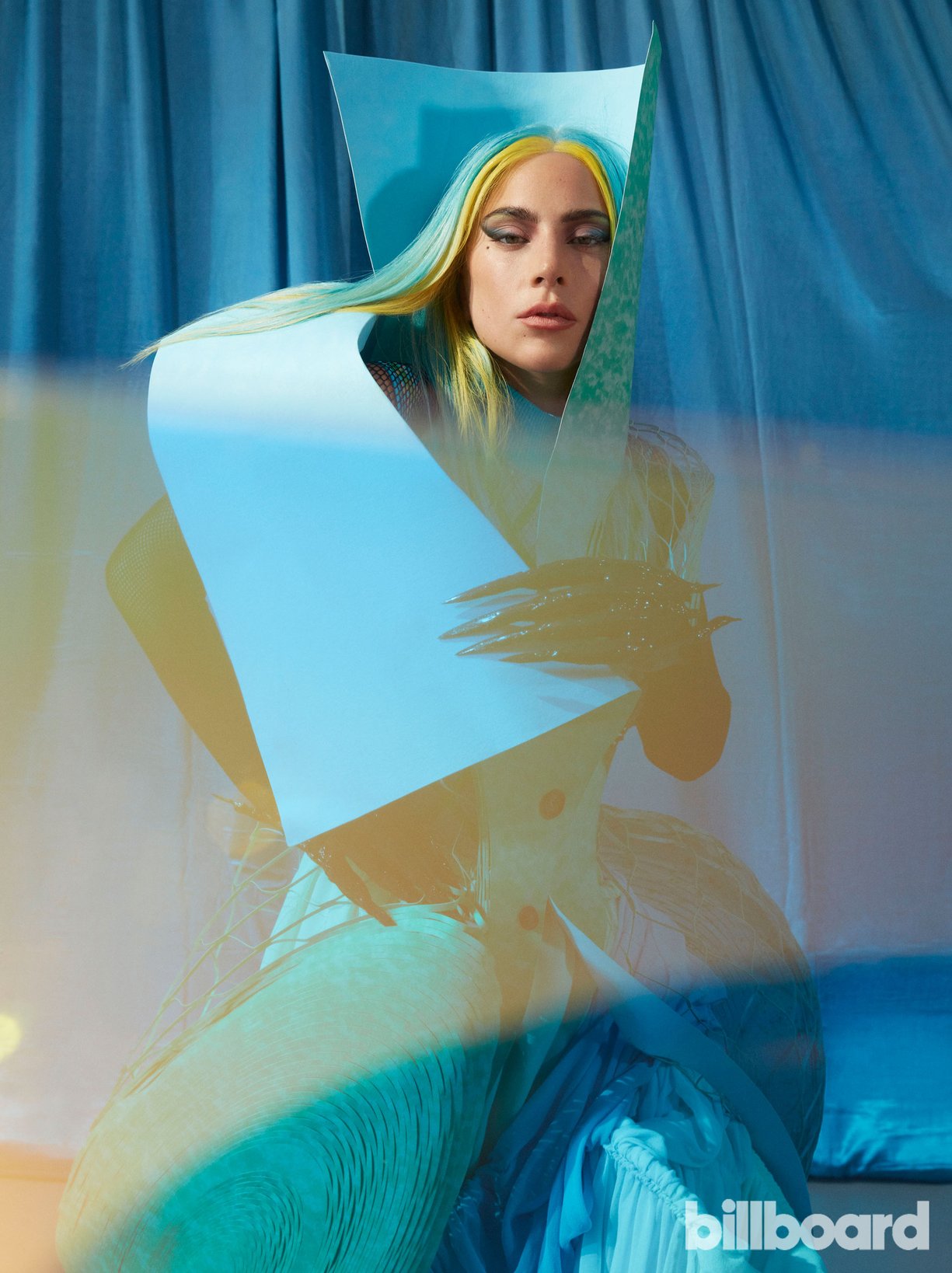 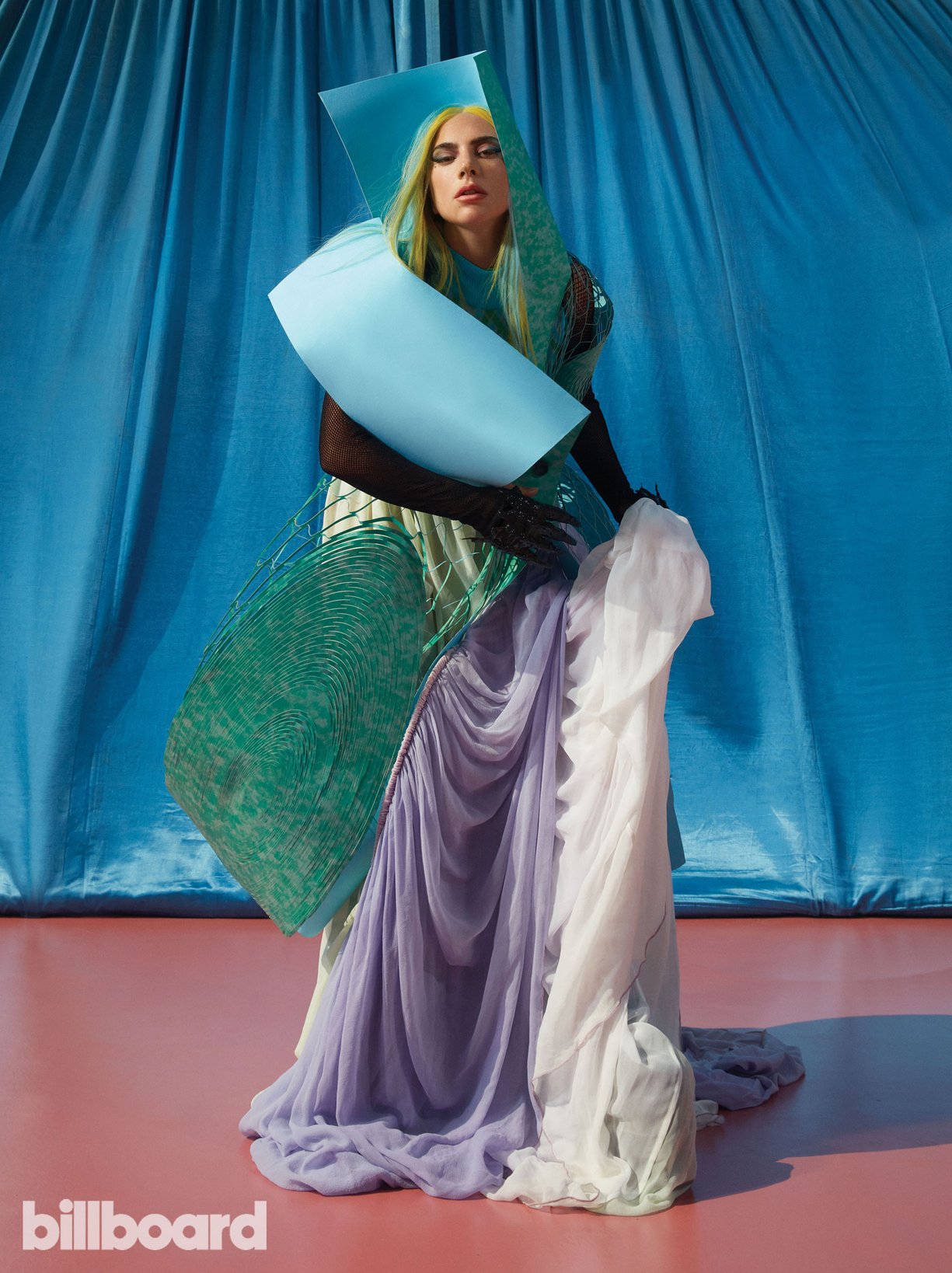 Gaga shot a video for “911” in August and says she felt so alive making it, maybe more than at any other point during the making of Chromatica. It’s a song about when your brain and your body feel at war with each other, and filming required her to revisit the kind of dark hole she was in when she wrote it. But she didn’t slip back down; she shook it off and went back to work — back to pulling that thread as far as it could take her. “Freedom for me is when I can go to the darkest part of my heart, visit things that are hard and then leave them behind,” she says just before saying goodbye. “Give them to the world, and spin all the pain into a puddle of gold.”
______________________
#PouLes

@ladygaga's "Stupid Love" has now sold over 1 million units in the US.

This short film is very personal to me, my experience with mental health and the way reality and dreams can interconnect to form heroes within us and all around us. I’d like to thank my director/filmmaker Tarsem for sharing a 25 year old idea he had with me because my life story spoke so much to him. I’d like to thank Haus of Gaga for being strong for me when I wasn’t, and the crew for making this short film safely during this pandemic without anyone getting sick. It’s been years since I felt so alive in my creativity to make together what we did with “911”. Thank you @Bloodpop for taking a leap of faith with me to produce a record that hides in nothing but the truth. Finally, thank you little monsters. I’m awake now, I can see you, I can feel you, thank you for believing in me when I was very afraid. Something that was once my real life everyday is now a film, a true story that is now the past and not the present. It’s the poetry of pain.
______________________
#PouLes