Her most viewed solo song

Certifications + Eligibles of Jennifer Lopez in US: 61.840 M 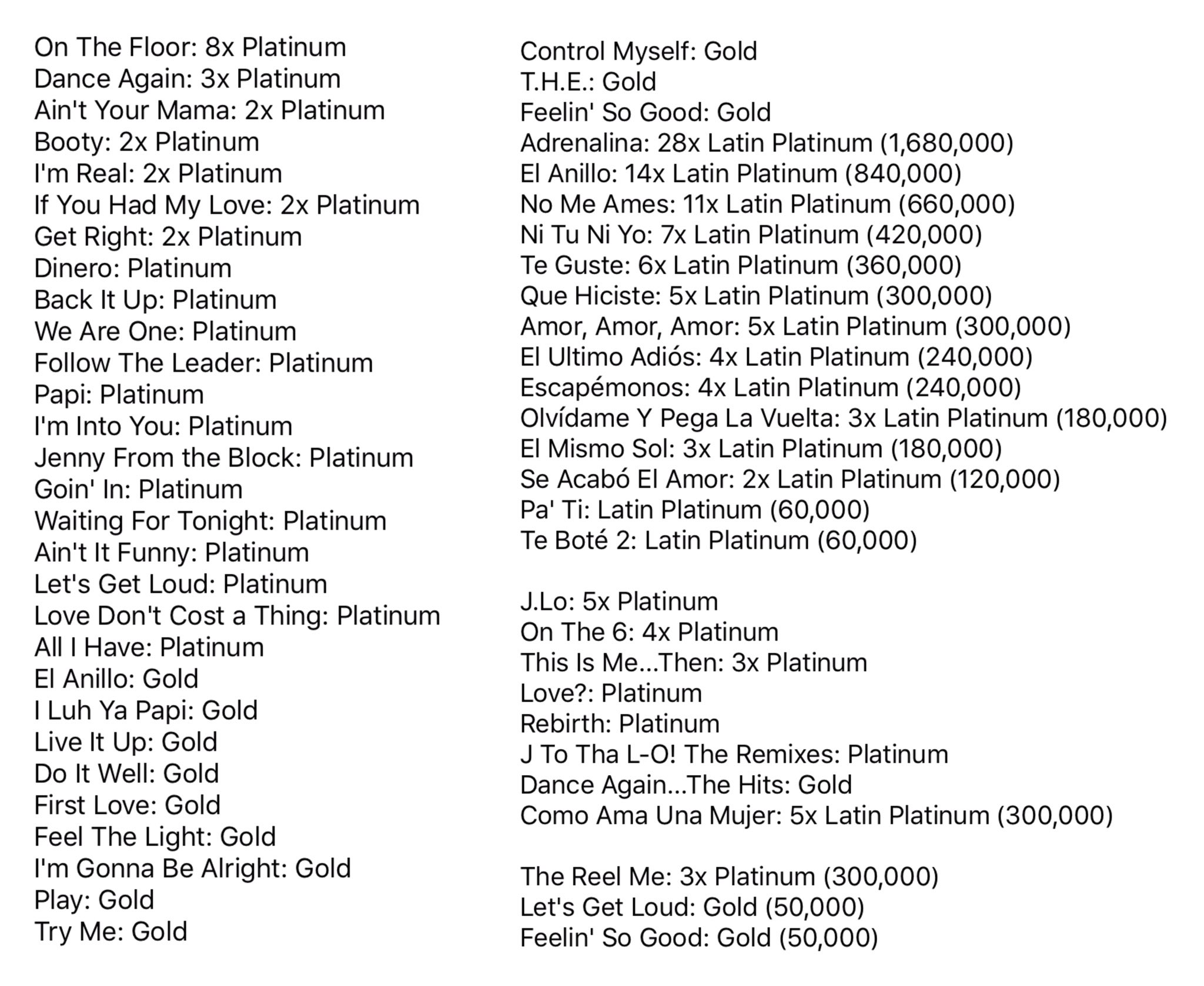 On the floor ended everyone. 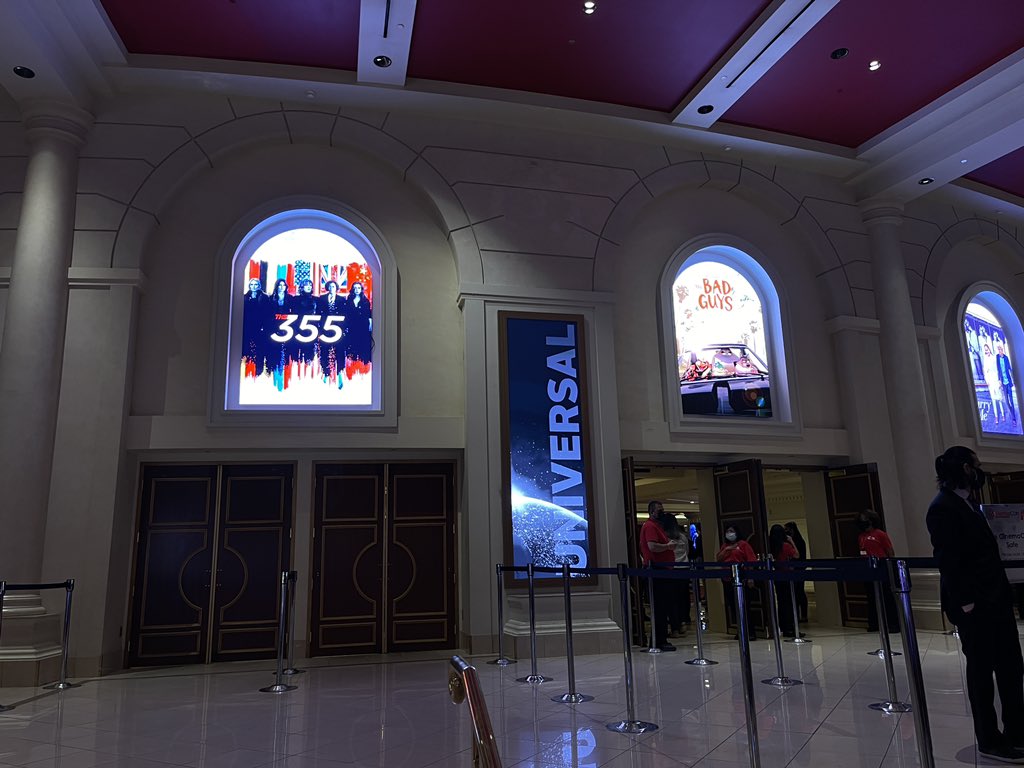 Next on deck was Marry Me, a new Jennifer Lopez movie that finds her playing a sensational Latin pop star. That sounds familiar. Jennifer Lopez’s character is engaged to another pop star (Maluma), but when he ditches her at what was supposed to be a public wedding at their concert, she chooses to marry a stranger (Owen Wilson) in the audience who happens to be holding a “Marry Me” sign. Cue the usual romantic comedy tropes and you’ve got the makings of a feel-good film just in time for Valentine’s Day 2022.
https://www.joblo.com/michael-bay-ambulence-sing-2-the-355-cinemacon/

After that, Universal gave us a first look at Marry Me. This is a new romantic comedy featuring All The Trope, but people who see these movies don't mind. Jennifer Lopez is our female lead who plays a pop star who was going to get married on stage at a concert. However, just as the show is about to start, she finds out her partner is cheating. So she goes on stage and picks out Owen Wilson at random in the crowd. Hijinks follow. This one looks kind of cute and is the first time Lopez has sung in a movie since Selena. Look for this one on Valentine's Day.
https://bleedingcool.com/movies/cinemacon-universal-drops-1st-look-at-jurassic-world-dominion-more/
______________________ 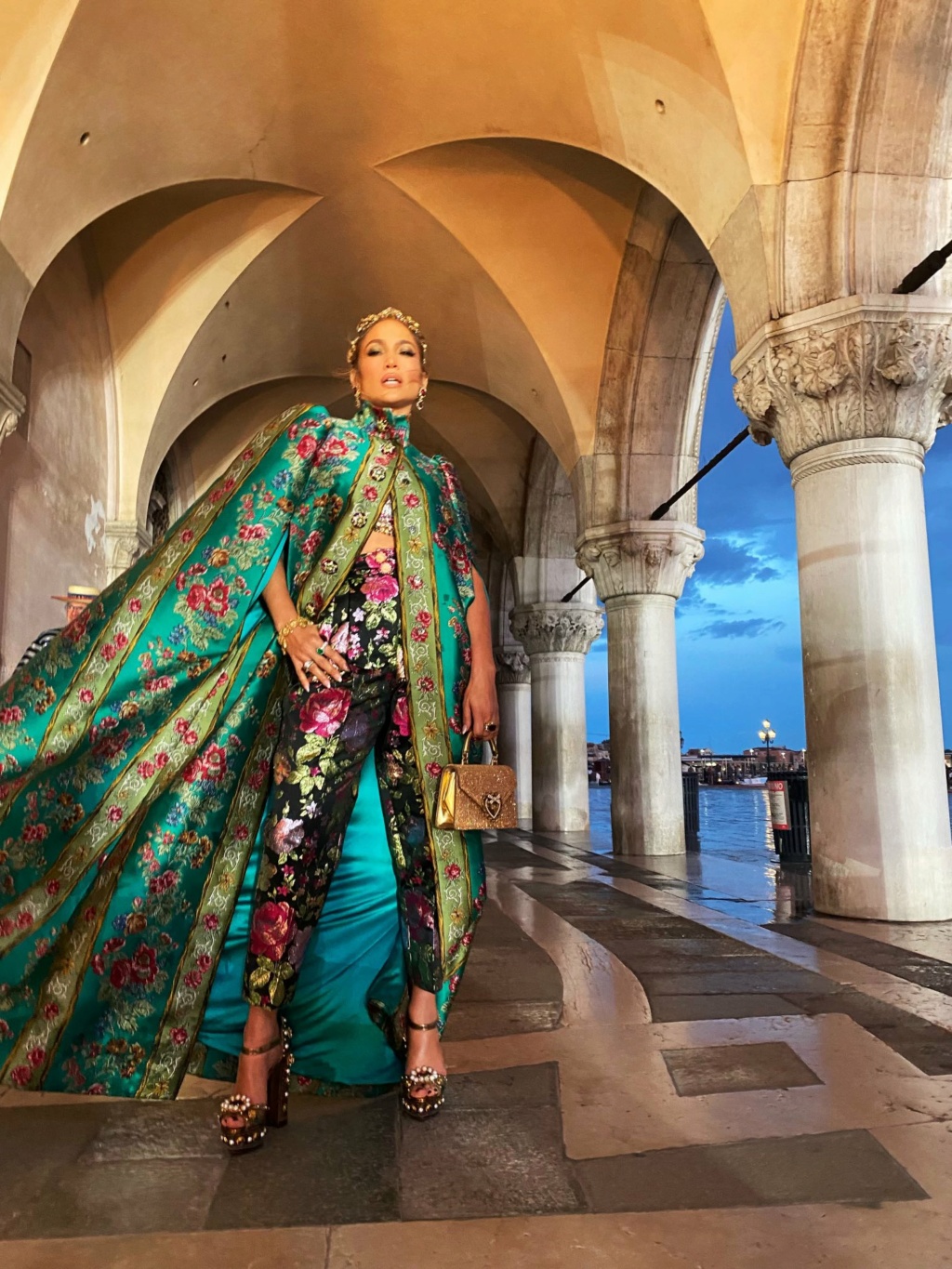 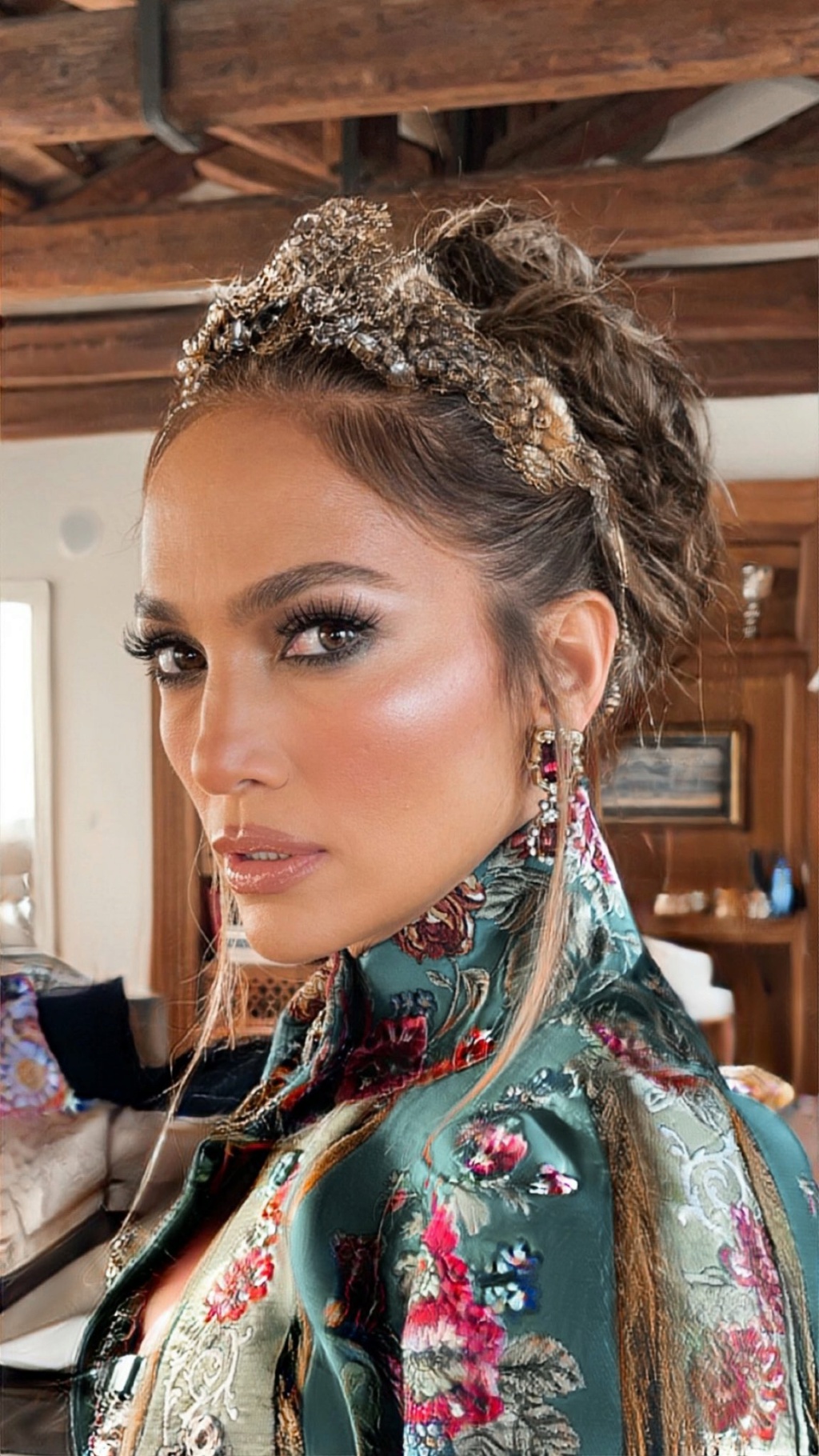 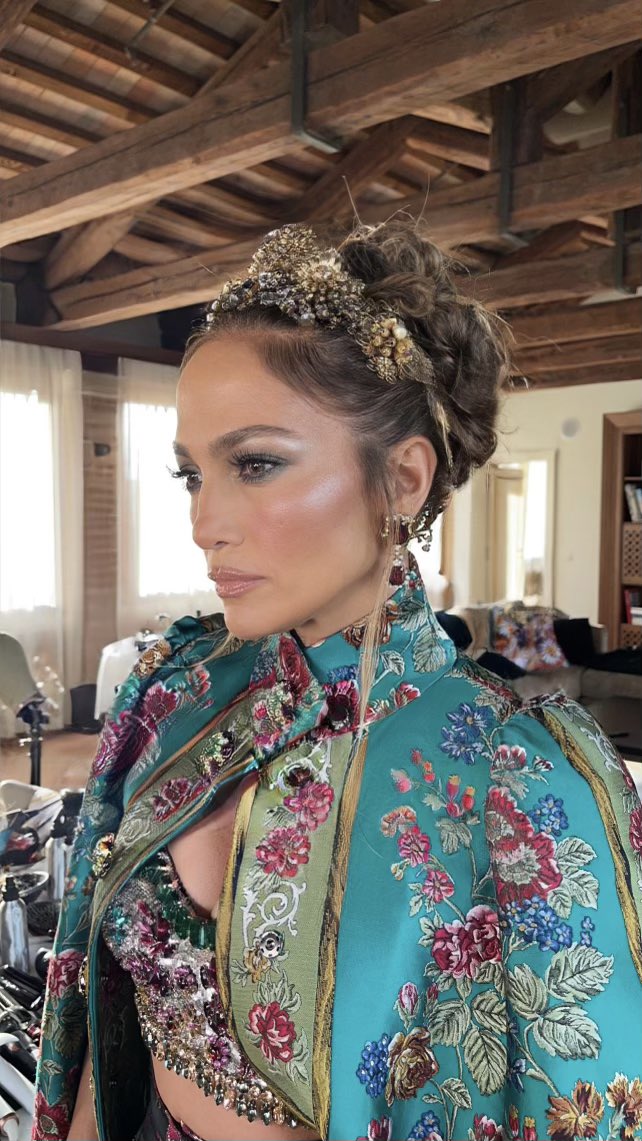 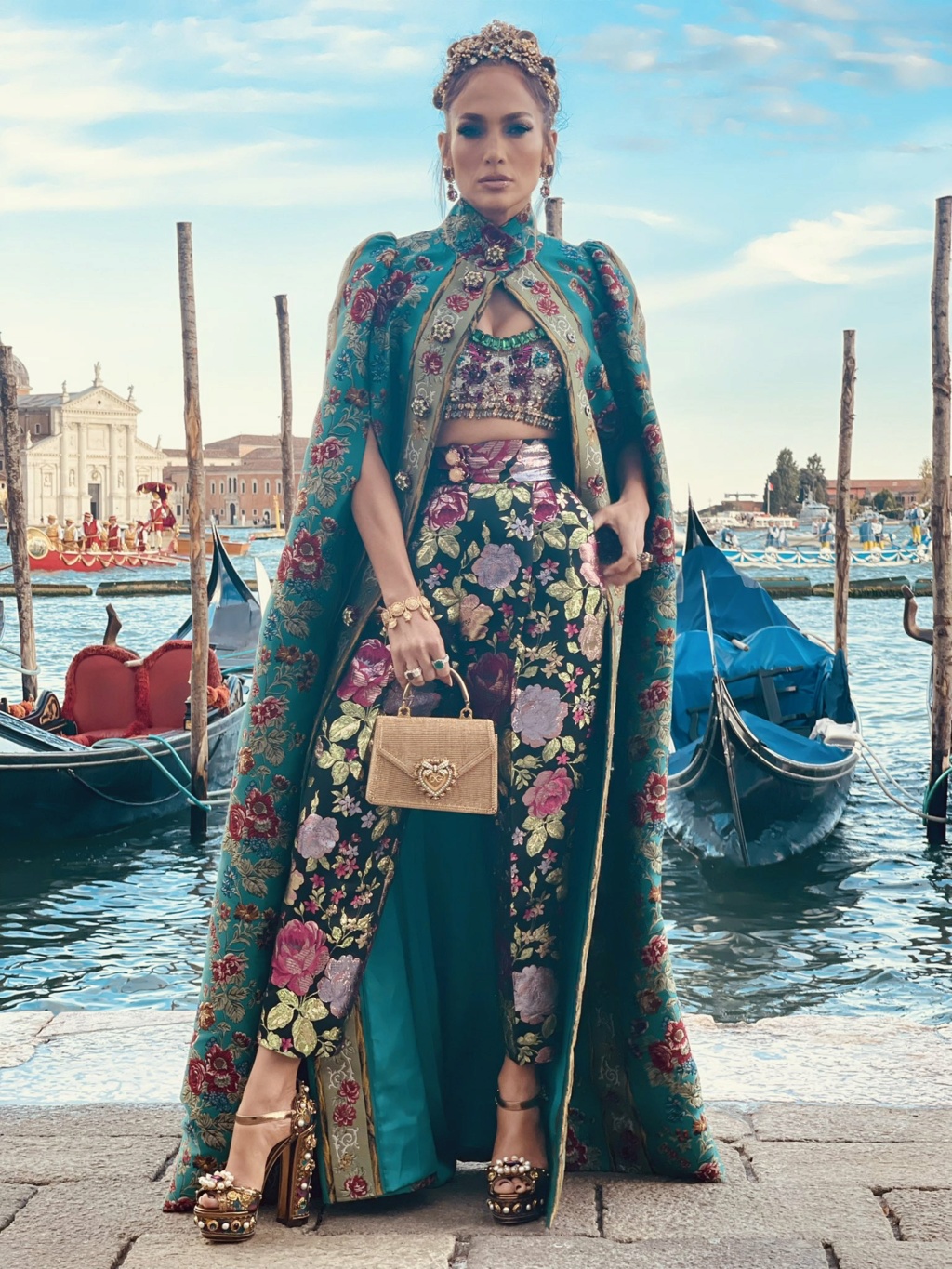 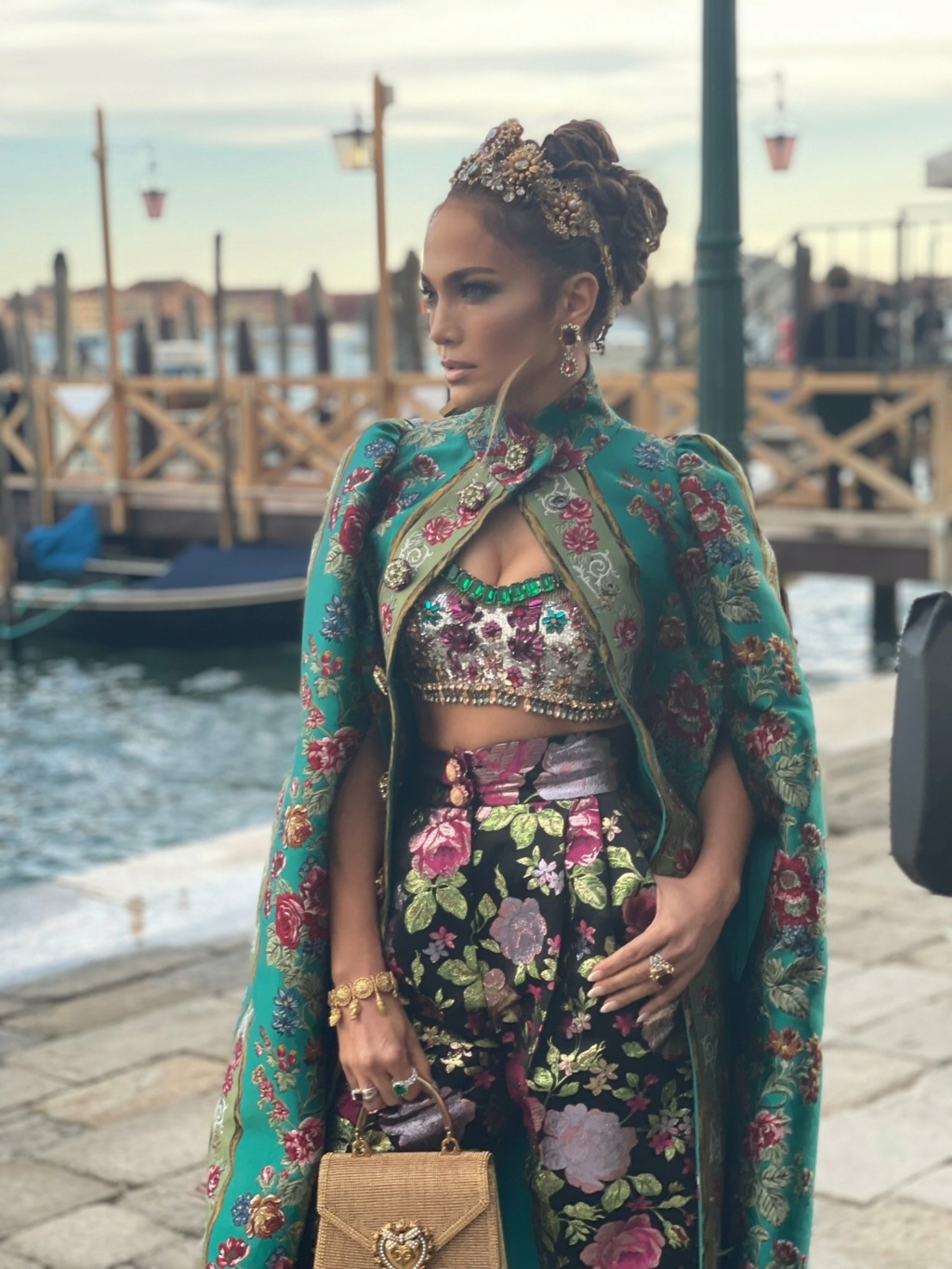