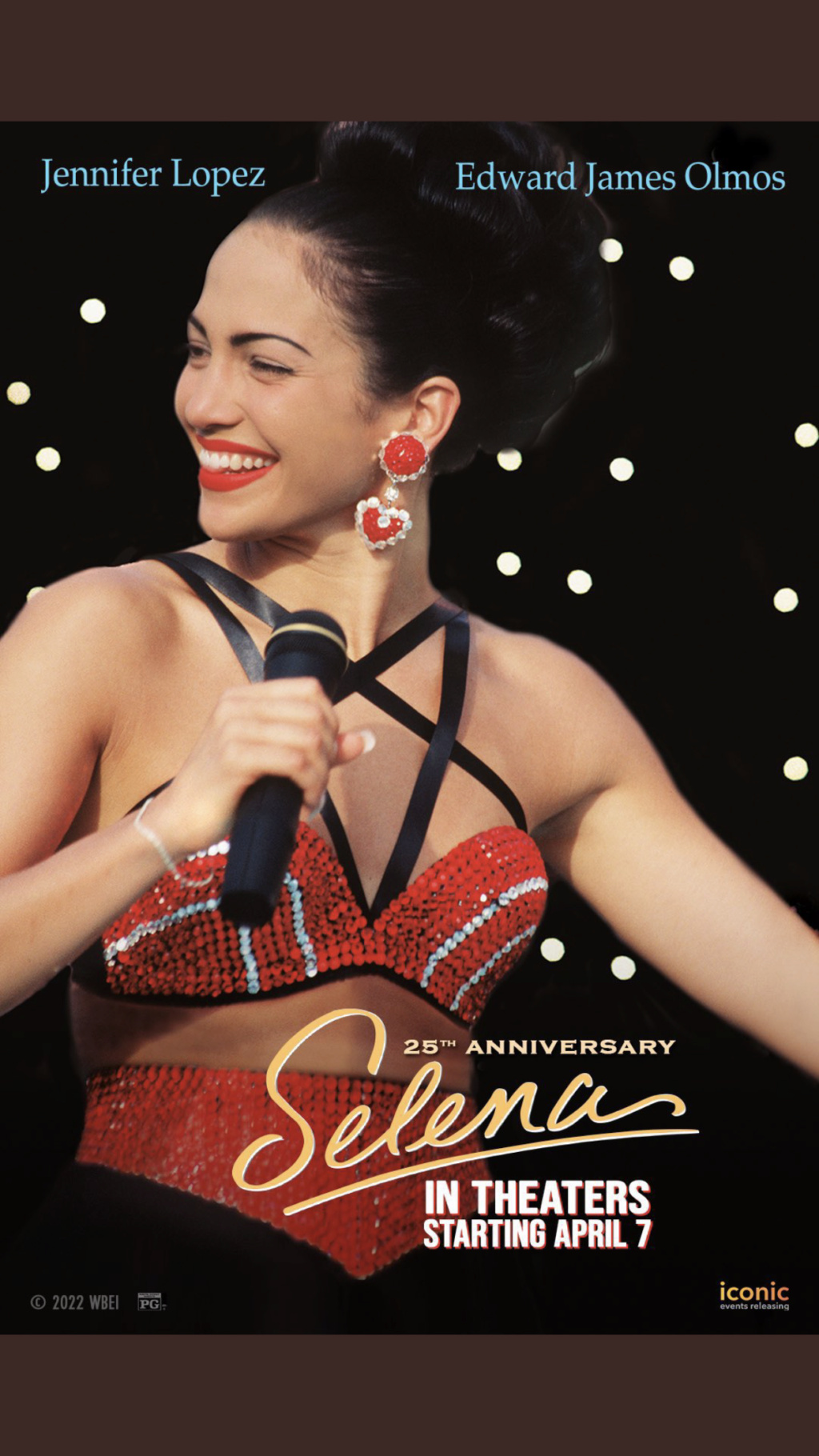 Always remember…you will live…you will love and you will DANCE AGAIN. When I recorded this song I was in a place where I needed to remind myself of these things…and it became one of my favorite songs and more importantly my anthem to never give up hope on true love. 🤍 Celebrating a #DecadeofDanceAgain 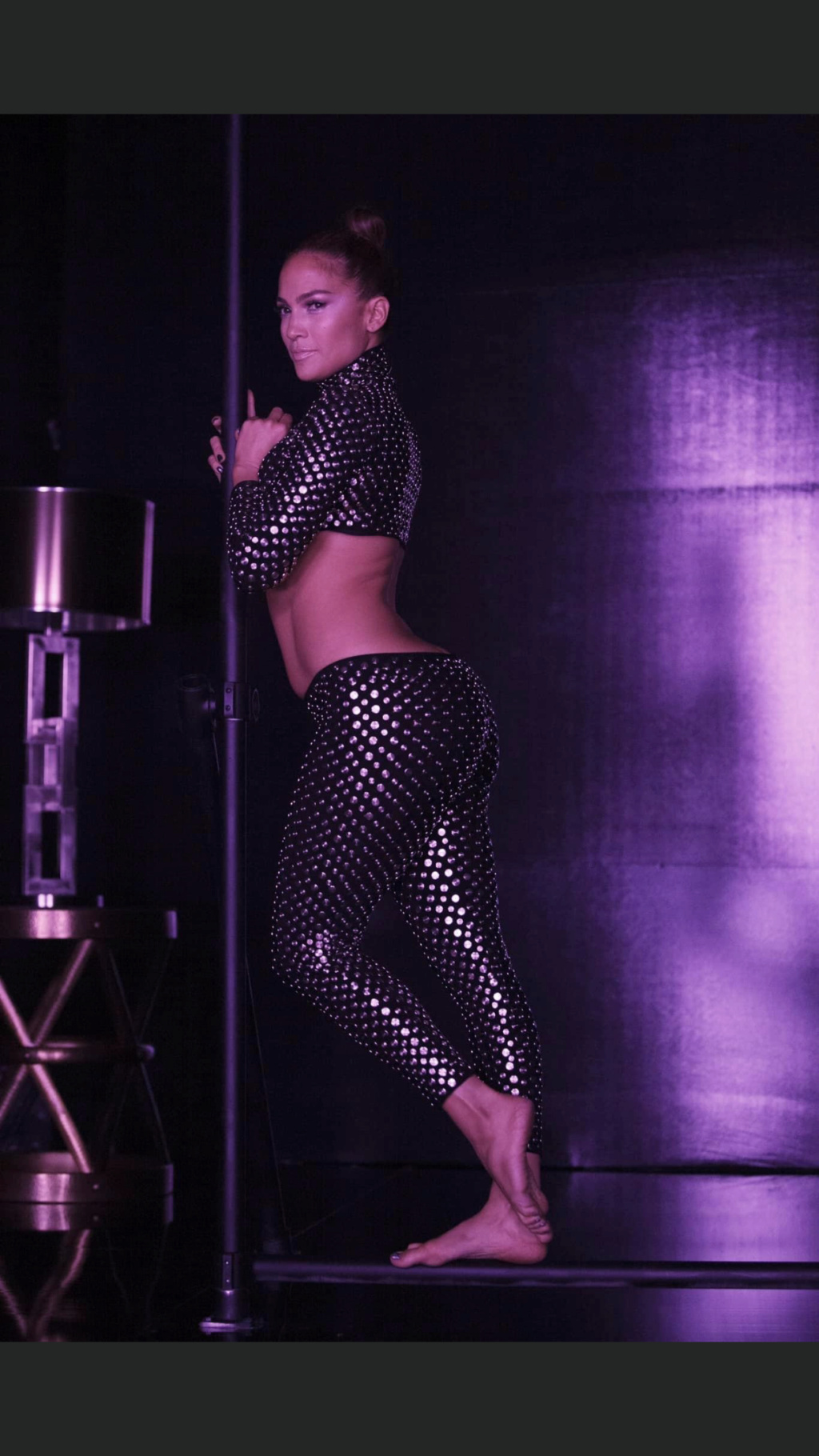 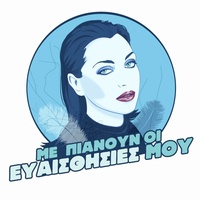 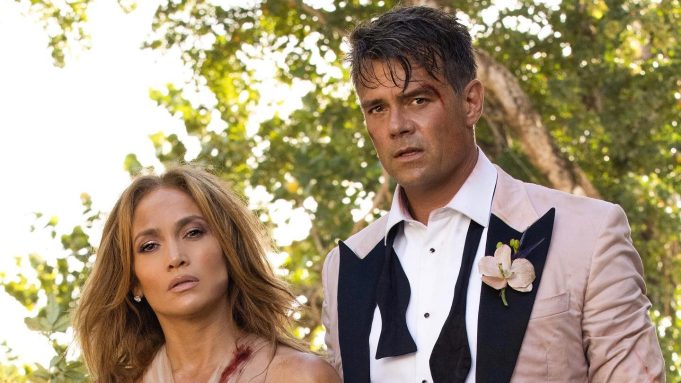 The Jennifer Lopez-Josh Duhamel Lionsgate romantic comedy Shotgun Wedding is heading straight to streaming as Prime Video has snatched up all U.S. rights for the pic from Lionsgate. No release date has been set on the streamer, but similar to other Prime Video features, it’s expected that Shotgun Wedding will also receive a day-and-date limited theatrical release.

Shotgun Wedding previously had a theatrical release date of July 1, which is where Universal/Illumination’s Minions: The Rise of Gru is also dated, in addition to Bleecker Street’s Mr. Malcolm’s List. I hear that Amazon made an offer that was too good for Lionsgate to refuse. The distributor has profited off of selling off previous theatrical titles to streamers, i.e. the Sarah Paulson thriller Run to Hulu. 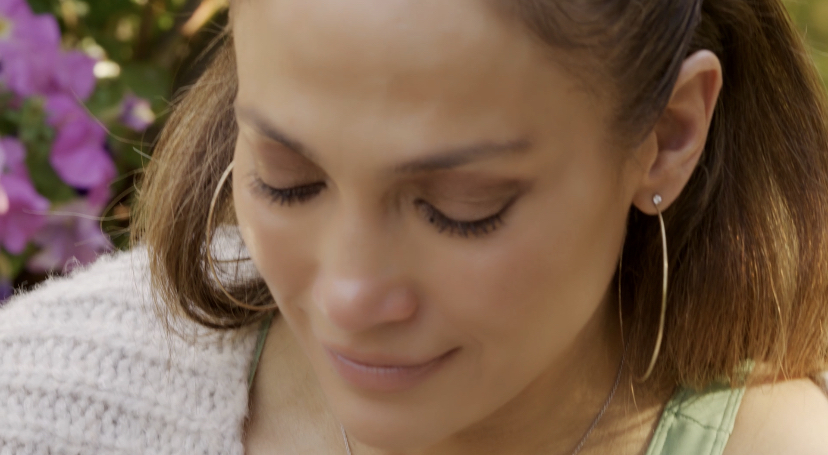 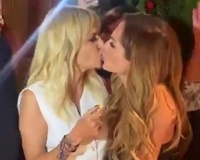