LadyGaga and JLO hug at Elle’s 25th Annual Women in Hollywood event where Gage gave a vulnerable speech about mental health and surviving sexual assault. She said she wore a a suit instead of a dress to “take power back” from her abusers and “wear the pants”. Gaga also confirmed her engagement to #ChristianCarino. They’ve been together for over a year. 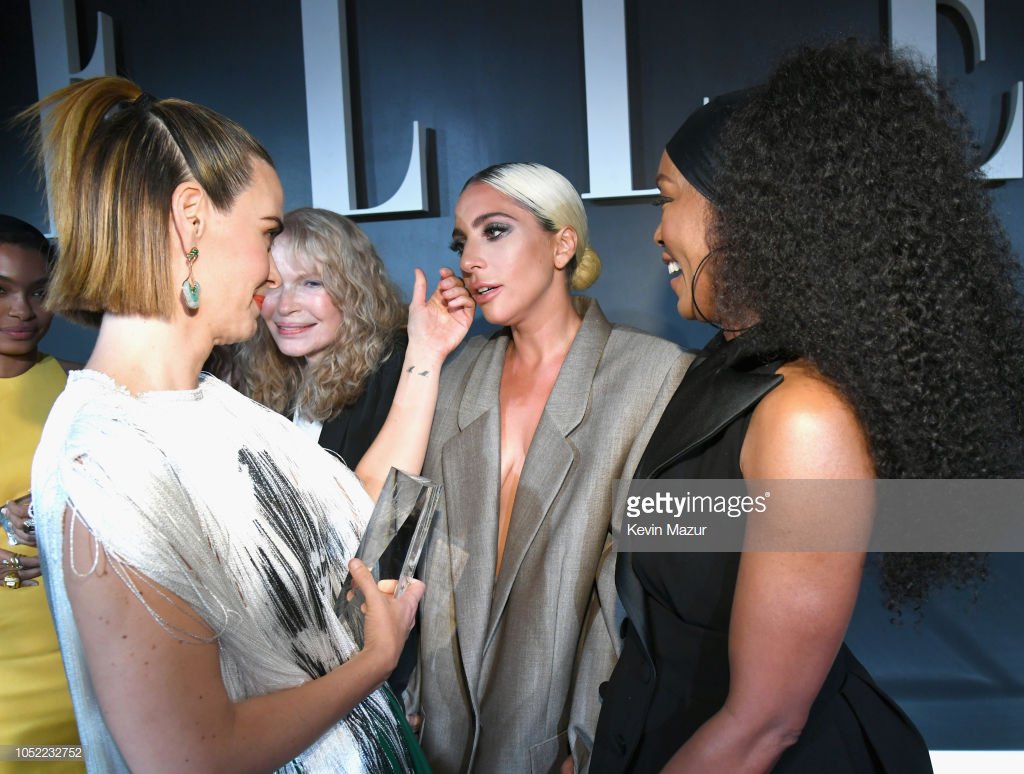 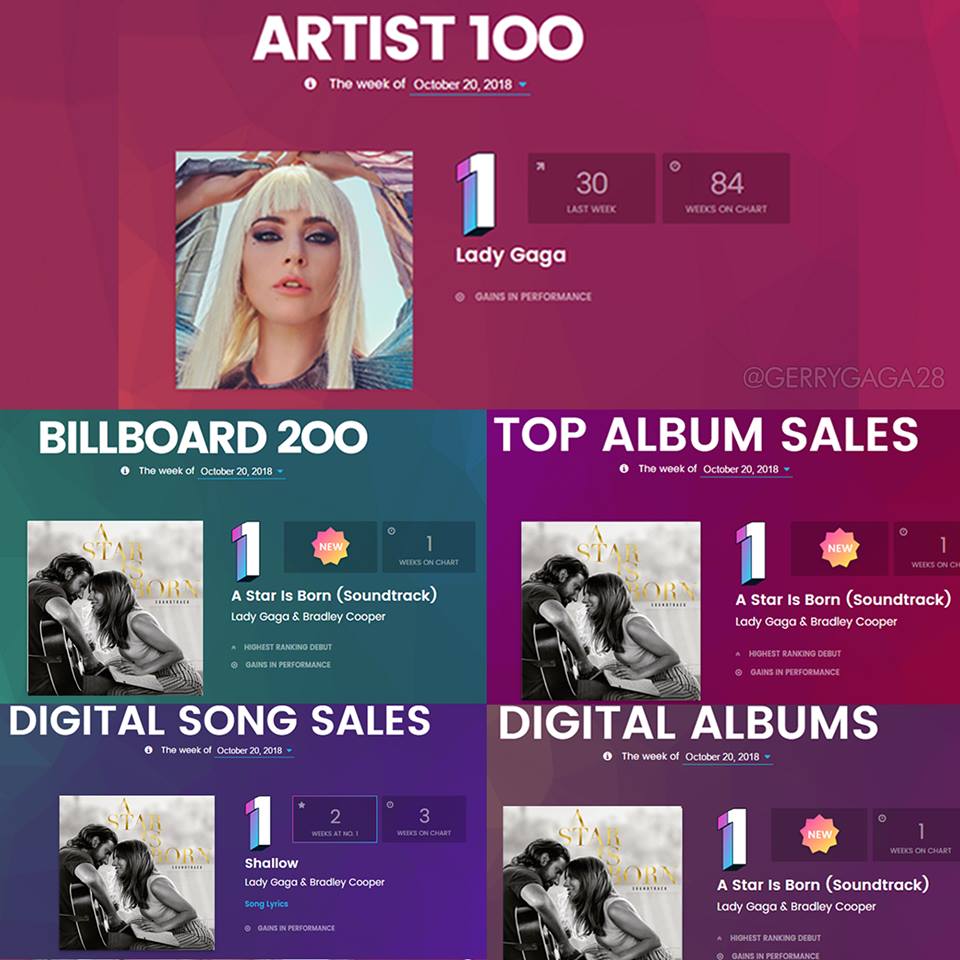 Both are individual cases for analysis.

ARTPOP went #1 in many countries but lacked promotion due to poor management. They split up with her manager, she cancelled all promo spots during the release week and from then it went downhill. Great dance album, has got many highlights, I listen to it frequently but skip a couple or three songs. She was very close to quit music back then because of how music industry works. G.U.Y filmclip pretty much narrates these feelings.

Joanne was a different case. A pop album was originally planned with RedOne but scrapped last minute when she signed to do ASIB. They wanted a natural progression in sound from (what was going to be) Joanne to ASIB songs. Also wrong first single choice (Perfect Illusion); it was very unrepresentative of the album sound. Continued with wrong second single choice; initially wanted to go with Million Reasons so they sent it to radio. Then they decided to go with AYO. Listeners were buying Million Reasons due to exposure, so they pulled AYO from radio promo and sent MR for a second time. Radio was not very supportive. Million Reasons did very well regardless.