“As for his music, Maluma seems to be going for a world record when it comes to A-list collaborators. In addition to Madonna (with whom he also teamed on the 2019 banger “Soltera”), he counts Shakira (“Chantaje”), Marc Anthony (“Felices los 4”), Ricky Martin (“Vente Pa’ Ca” and “No Se Me Quita”), the Black Eyed Peas (“Feel the Beat”) and Jennifer Lopez as his soul mates in song. And he’s scheduled to make his big-screen debut — when movies return — opposite Lopez in the upcoming Universal Pictures romantic comedy “Marry Me,” in which he plays a narcissistic pop star named Bastian who lives his life on social media.

“We knew we needed someone who authentically understood the role and wasn’t afraid to lean into the tropes that are associated with it,” Lopez says. “He was perfect for it.” Beyond the movie’s soundtrack, Lopez and Maluma have recorded two other songs together, which will be released in the near future. “He has a few songs in the film, and the truth is that we had such a fun and natural chemistry that we wanted to do more after filming,” Lopez says. “And we have. I can’t wait for you guys to hear it.”
https://variety.com/2020/music/news/maluma-music-madonna-papi-juancho-marry-me-1234724282/
______________________ 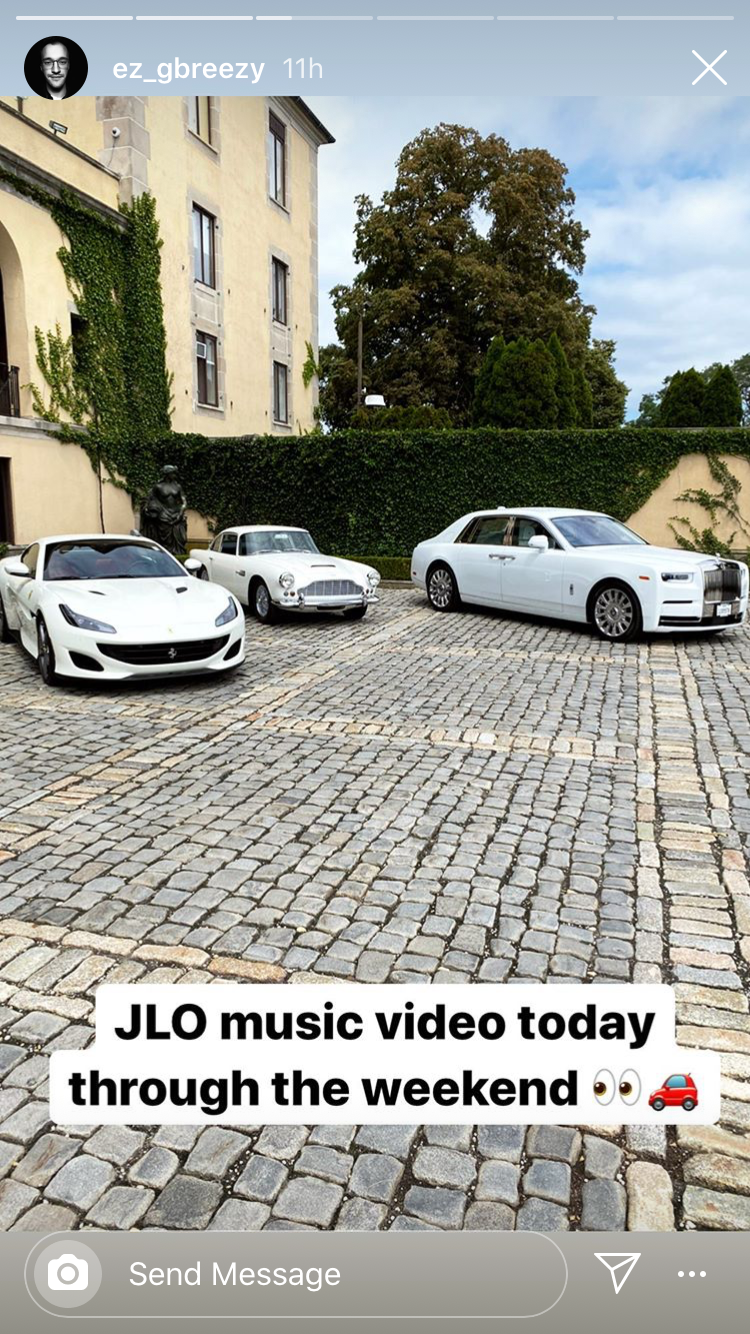 Don’t want to keep you all waiting too much longer.....#SomethingIsComing 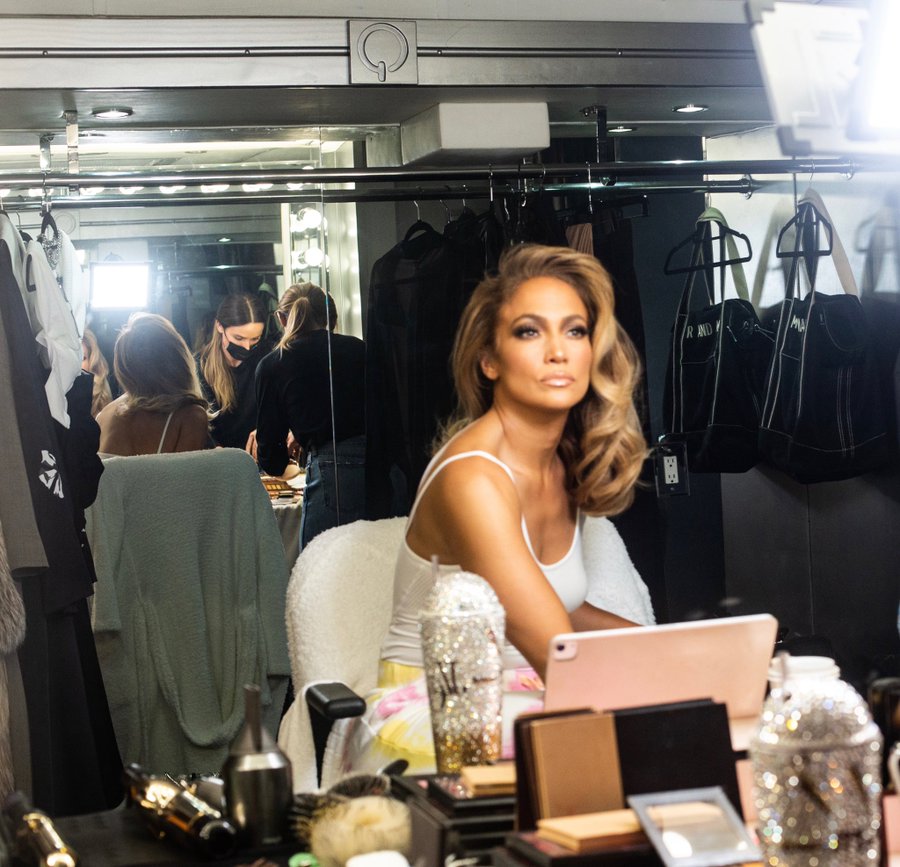 Jennifer Lopez reveals that she has a new album,movies,world tour, and singles to be released !
Also Marry Me Movie In February

!!!! @MarryMeMovie is coming to theaters this Valentine’s Day. RSVP by dropping a 🤍 in the comments!

Don’t miss the @TikTok Live: Behind the Video and two-part premiere event this Thursday at 6pm EST / 3pm PST. It all starts on TikTok. pic.twitter.com/NfI39f8Xxm