An announcement for [Britney's] new Las Vegas residency show at Park Theater is expected any time. After Dion got the ball rolling in 2003, Spears added plenty of momentum with her record-breaking four-year run at Planet Hollywood from 2013-2017. Multiple reports have Spears joining Gaga at Park MGM next year, where Mars and Martin have apparently finished their runs and Cher returns October 31 through November 17.

Britney Spears is honestly the - best most ultimate all encompassing pop star ever.
if you’re somehow a pop music journalist/historian in the year 5000 and you can imagine having to truncate American pop music circa 1600-3000 for your students.. Britney Spears is going to be a large part of that literature
Britney Spears spawned and inspired an entire generation of female artists you even saw r&b artists and male boy groups upping their production quality and commerciality. Destinys child, *NSYNC, Christina Aguilera.. every record exec took note of the presentation and combined it
Made for a really visually stimulating moment in pop culture .
The way they mixed those records and picked those clothes and shot the videos it was like you could almost touch the artist ...
The visual trend now is the whole lo-fi, fashion , film, weird cameras, 30sec clip repost ready instagram vid— but I’d love to see a resurgence in that type of ultra sensory commercial experience in pop music American pop music. Problem is no one wants to spend the money lol .... 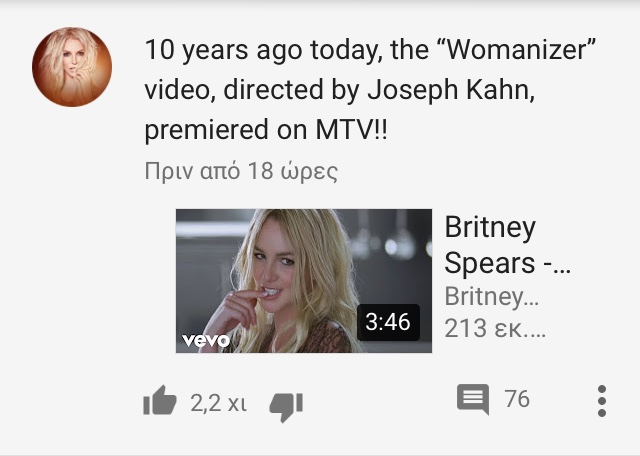 Britney, has a BIG announcement coming on October 18th according to fans that attending “The Ellen Show” today! Britney was on set today filming a segment on “The Ellen Show today”!

Britney Spears Announces That an Announcement is Coming! 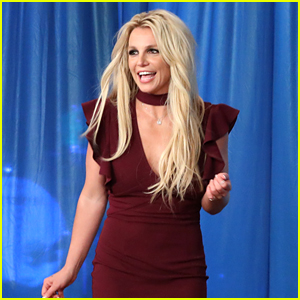 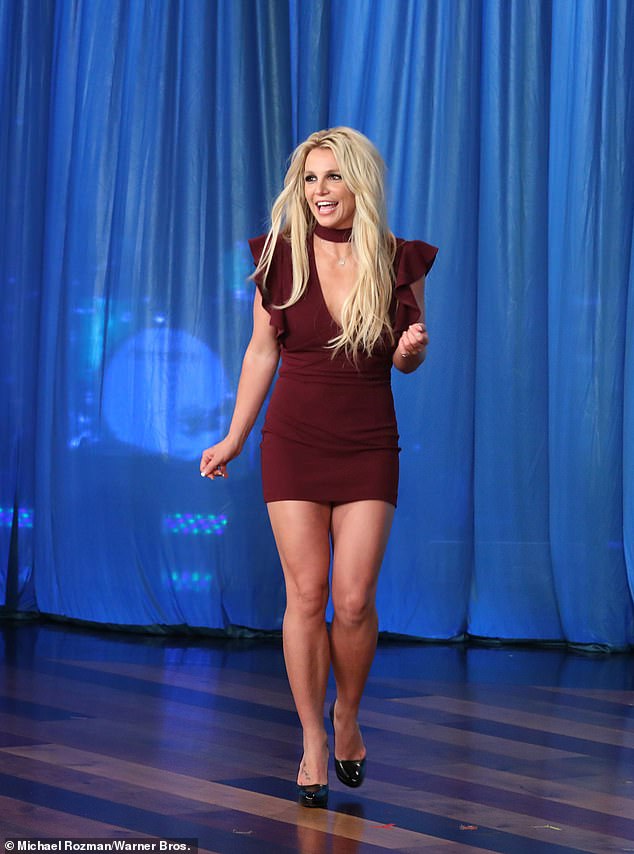 Britney Spears has a big announcement, but she’s not announcing it just yet!

The 36-year-old pop star is making an appearance on The Ellen DeGeneres Show‘s episode on Friday (October 12) to announce that an announcement is on the way.

A video will be posted on Ellen‘s YouTube channel that day with all the details. Fans have been buzzing about a new Las Vegas residency, so there’s a chance that’s what is coming. 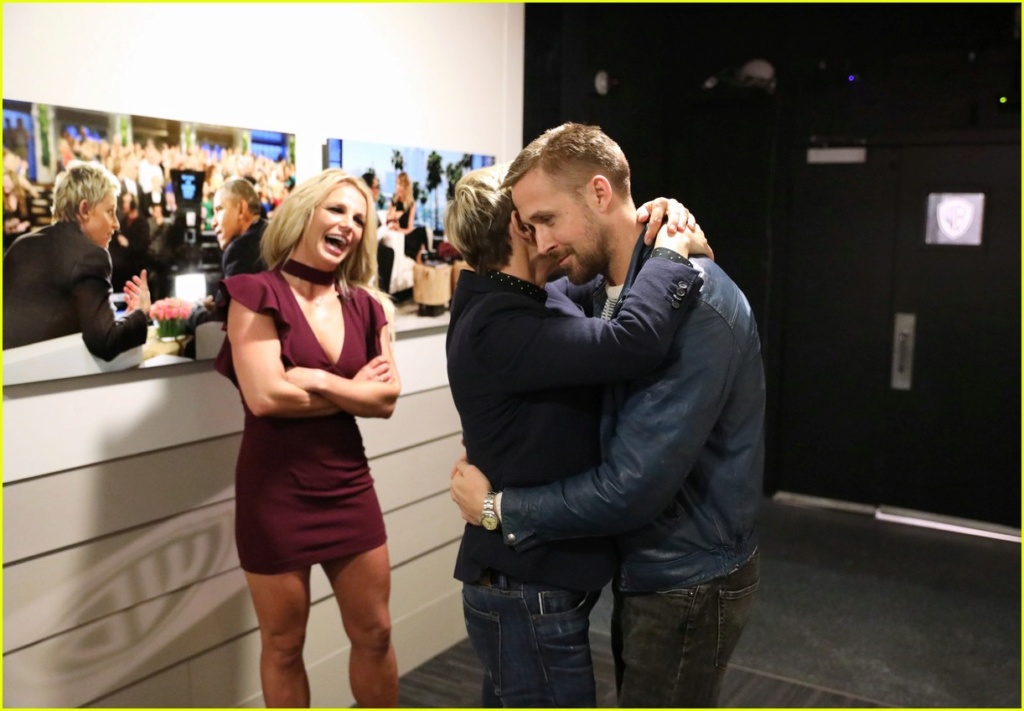 While at the show, Britney had a reunion with her fellow Mouseketeers star Ryan Gosling, who she has known for over 25 years.