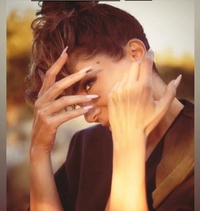 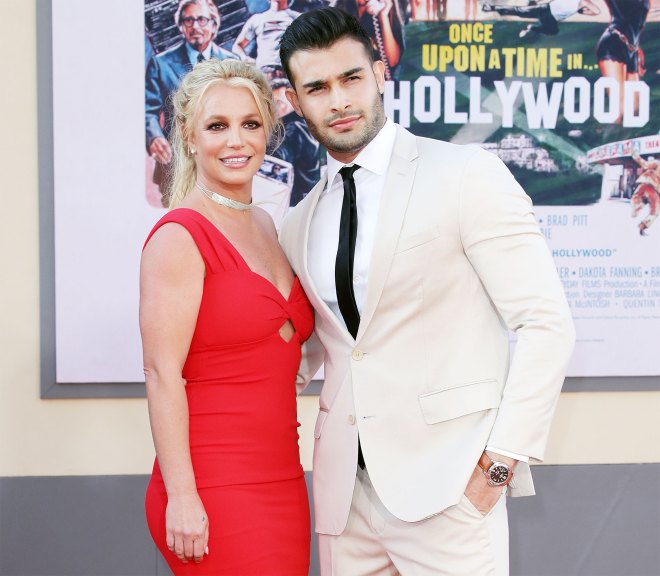 Britney Spears hoped to start a family with her boyfriend of three years, Sam Asghari, but her conservatorship got in the way.

“Britney told the probate investigator late last year she wanted to have a baby,” a source tells Us Weekly exclusively. “Her dad [Jamie Spears] had always been against Britney getting pregnant.”

The Grammy winner, 38, was placed under a conservatorship in 2008 after her much-publicized breakdown, putting Jamie, 67, and lawyer Andrew Wallet in control of her personal and financial decisions. Wallet stepped down as co-conservator in June 2019, and Jamie temporarily relinquished his powers to Britney’s care manager, Jodi Montgomery, that September due to “personal health reasons.”

Us broke the news in May 2019 that Britney was “exploring formally petitioning the court to end the conservatorship.” However, the judge in the case issued an order last week that authorized Montgomery to remain as conservator until August 22. The extension was made because California courts are closed due to the coronavirus pandemic, so hearings cannot be held at the moment.

Britney Spears and Sam Asghari's Relationship Timeline
The Princess of Pop started dating Asghari, 26, in late 2016 after meeting on the set of her “Slumber Party” music video. A source told Us exclusively in 2018 that the couple have talked “about having babies together” as Britney “feels much more mature now” than she did when she had sons Preston, 14, and Jayden, 13, in her early 20s with her then-husband, Kevin Federline.

A second insider told Us in March 2019 that Britney also wants to tie the knot with the personal trainer, but she “can’t get married unless Jamie approves it, and Jamie is inclined not to because it would only [create complicated] legal issues.” That said, the insider noted that the “Toxic” singer appreciates that her father does not “micromanage her daily routine.”

Britney Spears’ Biggest Accomplishments Since Her Comeback
Britney, who spent a month in a mental health facility in early 2019, hasn’t released an album since August 2016. She canceled her second Las Vegas residency, Britney: Domination, in January 2019.

“Britney is in no rush to start recording music again. The thought barely crosses her mind,” a source told Us in March. “This is the longest break between album cycles in her career — it’s coming up on four years since Glory was released — and she’s perfectly content with it.”
https://www.usmagazine.com/celebrity-moms/news/britney-spears-told-court-she-wanted-to-have-baby-with-sam-asghari/
______________________

Ακούω τώρα το Breathe on me απο το In the zone...
Τι κομματάρα!