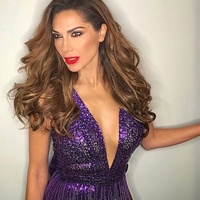 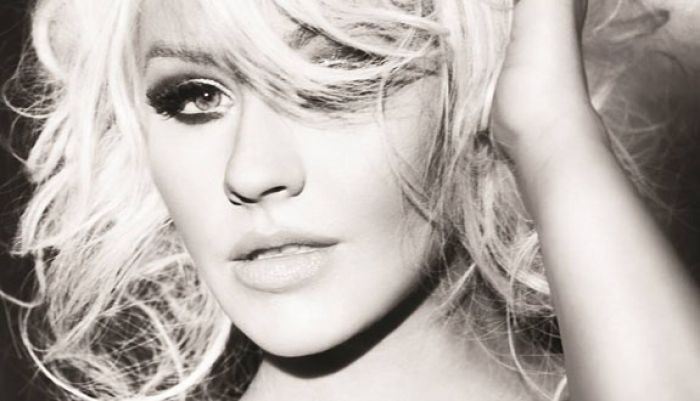 James Corden has set the guest list for his latest Carpool Karaoke prime-time special on April 23, and things could get “Dirrty” as Christina Aguilera rides shotgun and duets with the Late Late Show host in a new installment of the viral mobile music bit.

“She’s just got so many hits and she’s been working on this [new] album a long time, and I’ve heard some of the songs, and they’re great,” Corden tells EW. “And then when you start thinking about songs like “Genie in a Bottle” and “Beautiful” and “Fighter” and “Dirrty,” they’re just made to sing in your car, really. She was the perfect person for a prime-time special because a prime-time audience is so familiar with her voice. She’s just got such an unbelievable voice. I’m really excited to drive around in a car with her for a little bit and be in her orbit for a while.” Any songs in particular that he’s especially excited to tackle? “I’m looking forward to the start of ‘Beautiful’ where she goes, ‘Don’t look at me,’” he says. “People talking at the start of songs has disappeared a bit, so I want to bring that back.”

Corden’s ride-along singalong with the Voice coach also will feature a surprise cameo from an actress-comedian whom he calls “maybe the funniest person on the planet.” “It’s someone who has wanted to do Carpool for a very, very long time, and has always said to me whenever I’d seen her, ‘Aw man, I just want to get in that car!'” he says. “We thought that this was the perfect place and opportunity to do that. And I don’t know if anyone’s really seen her sing out in the manner in which she’s going to. I’ve been a huge fan of her for years, and I adore her in every way.”

In addition to a Bruno Mars-inspired opening musical number, a few of Corden’s favorite things also arrive in a Sound of Music-themed “Crosswalk: The Musical,” which will feature such guests as Mom stars Allison Janney and Anna Faris, along with The Big Bang Theory‘s Kunal Nayyar and Young Sheldon‘s Ian Armitage. He teases: “The prospect of Allison Janney running into a crosswalk on Beverly and Fairfax, singing, ‘The hills are alive with the sound of music,’ whilst me and Kunal Nayyar are dressed as cows is pretty ridiculous.” 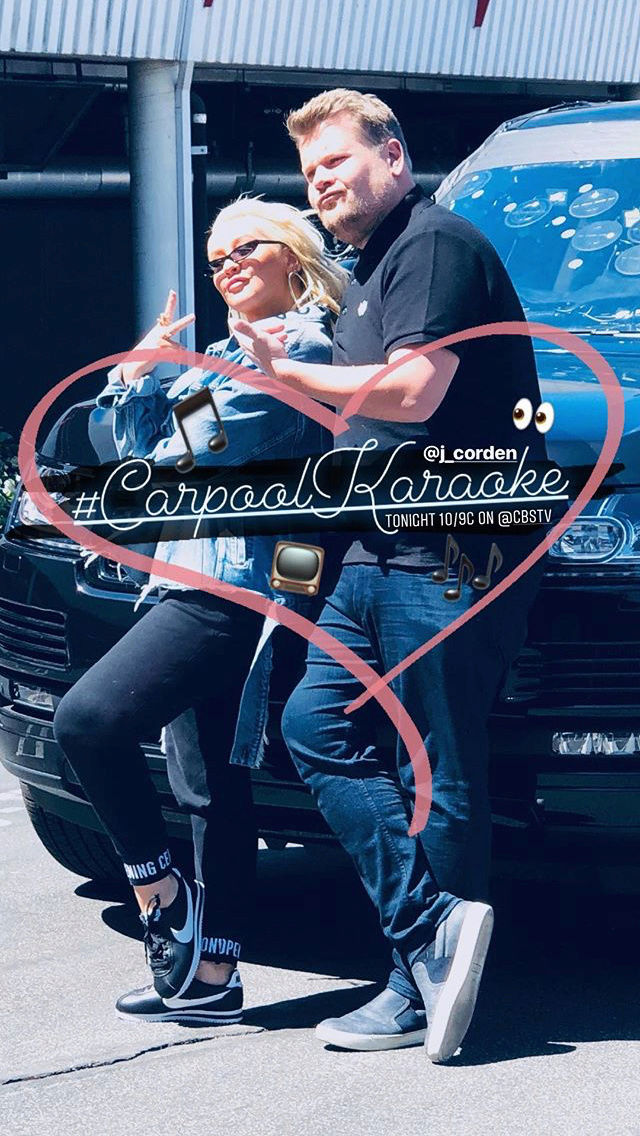 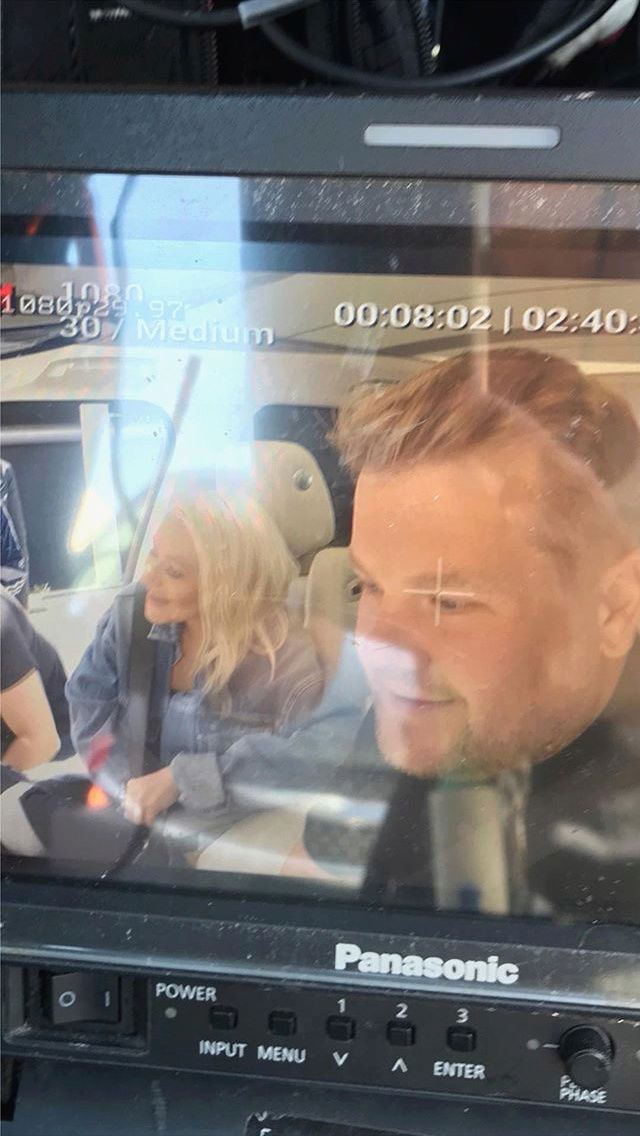 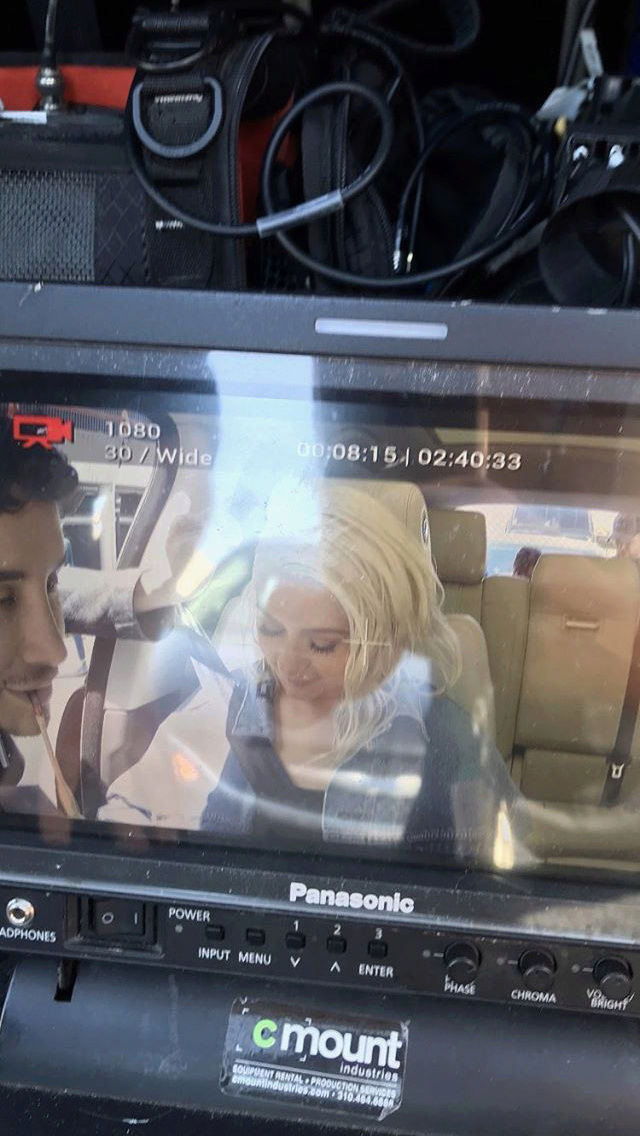 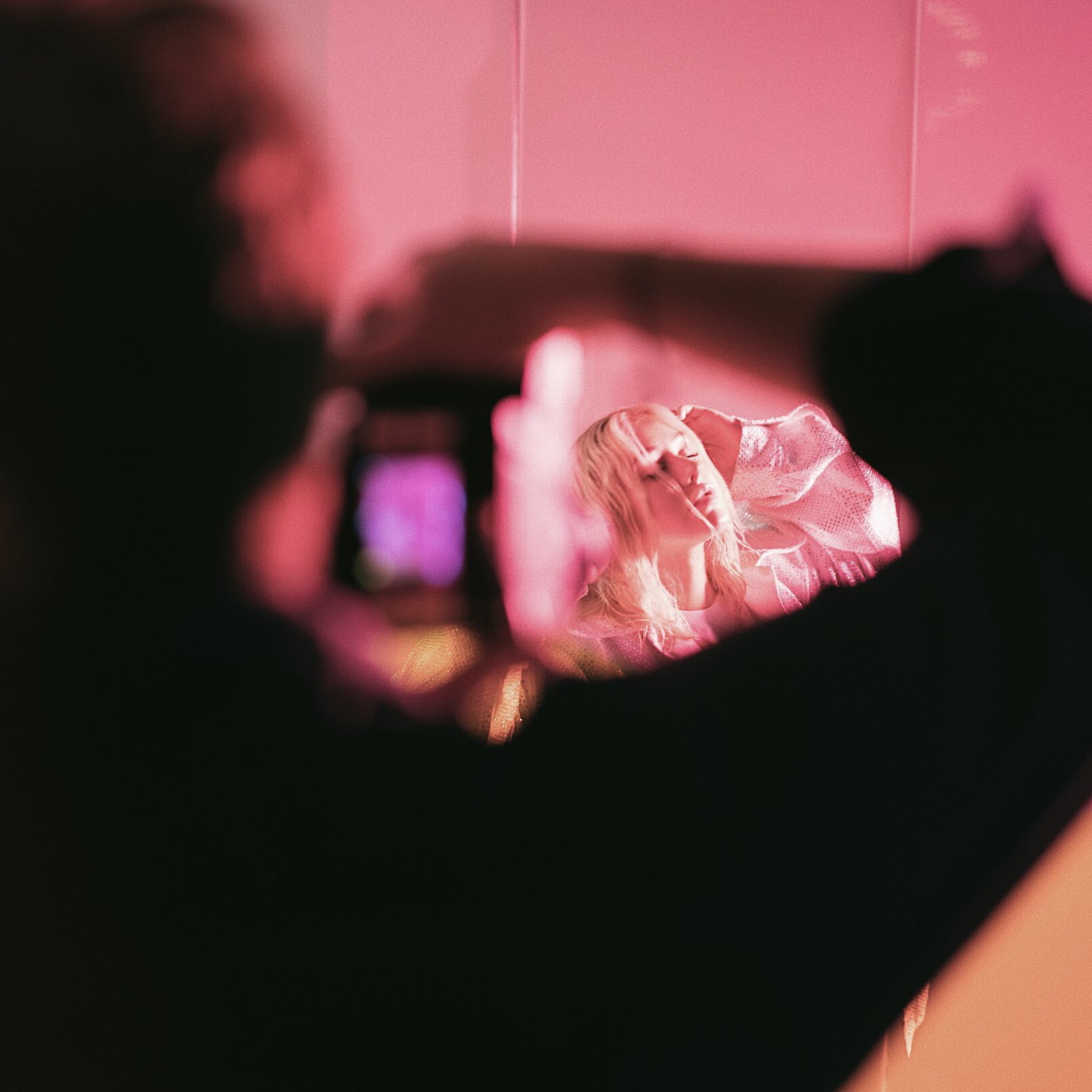 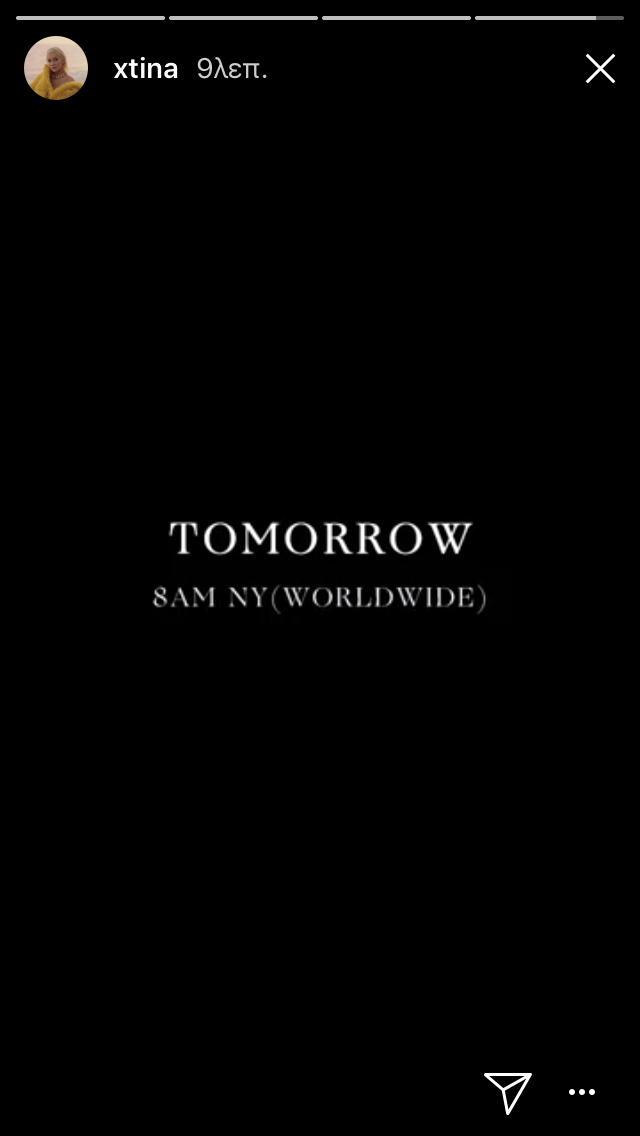 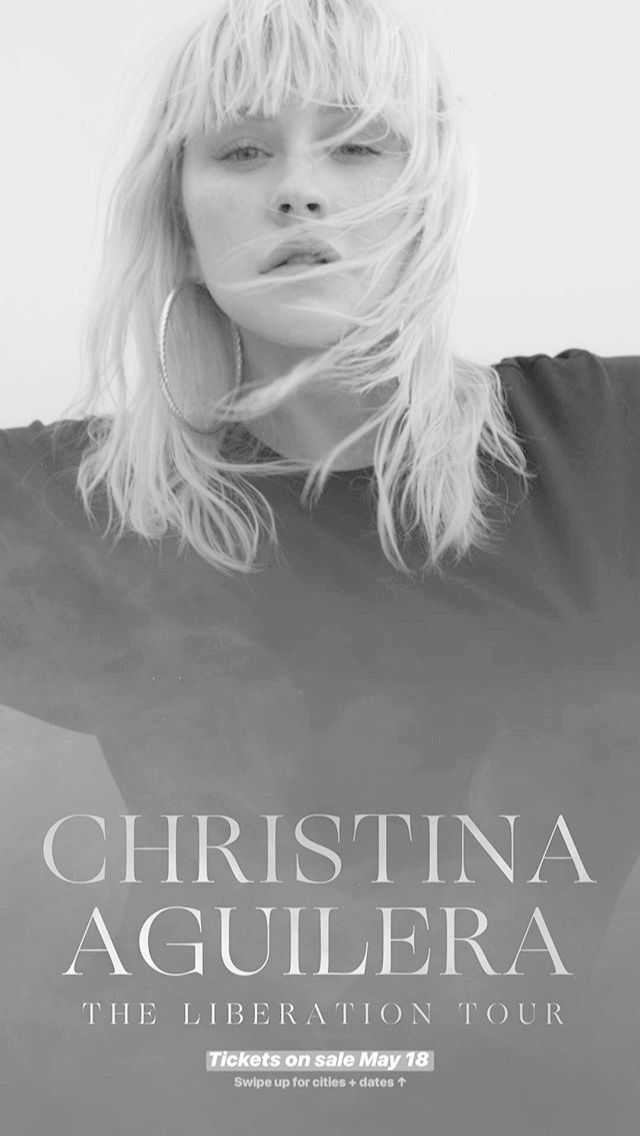