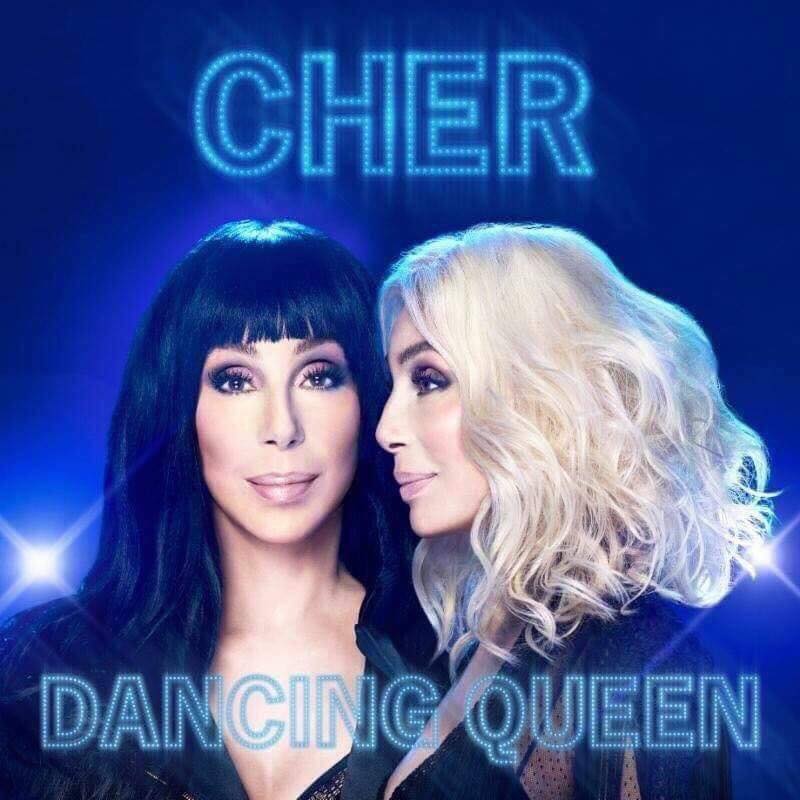 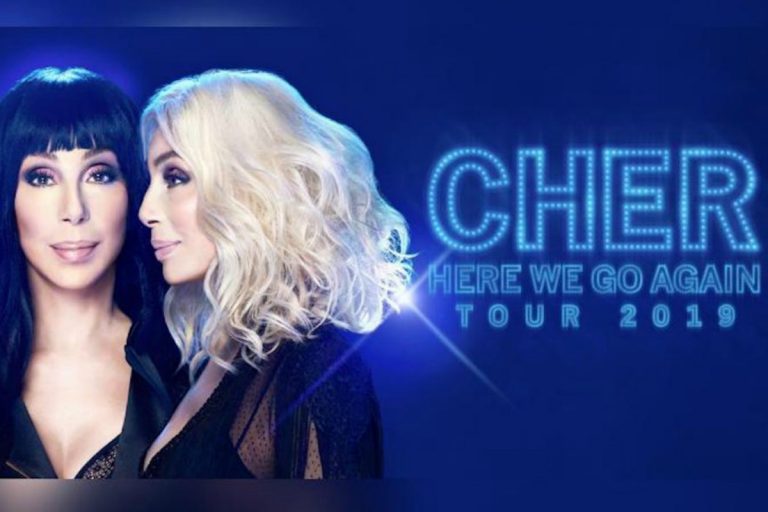 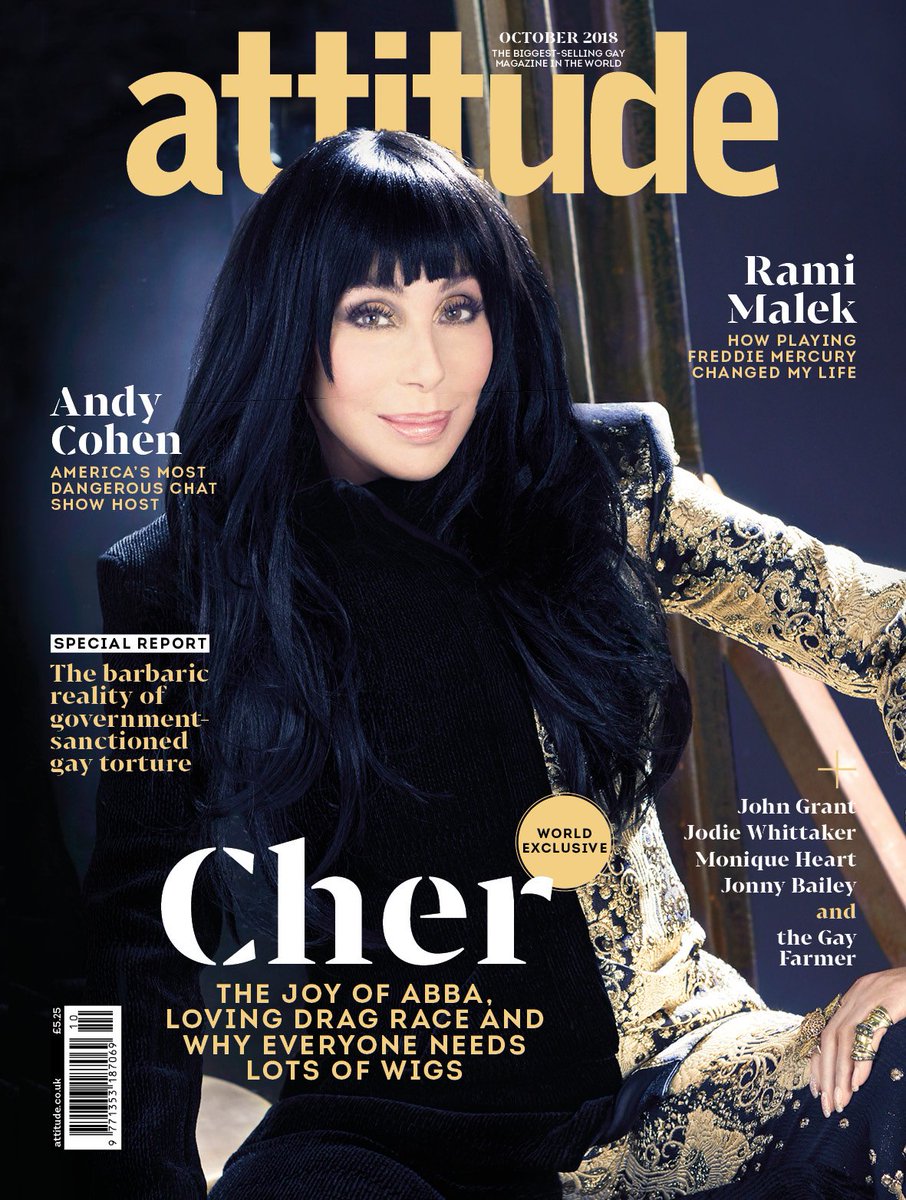 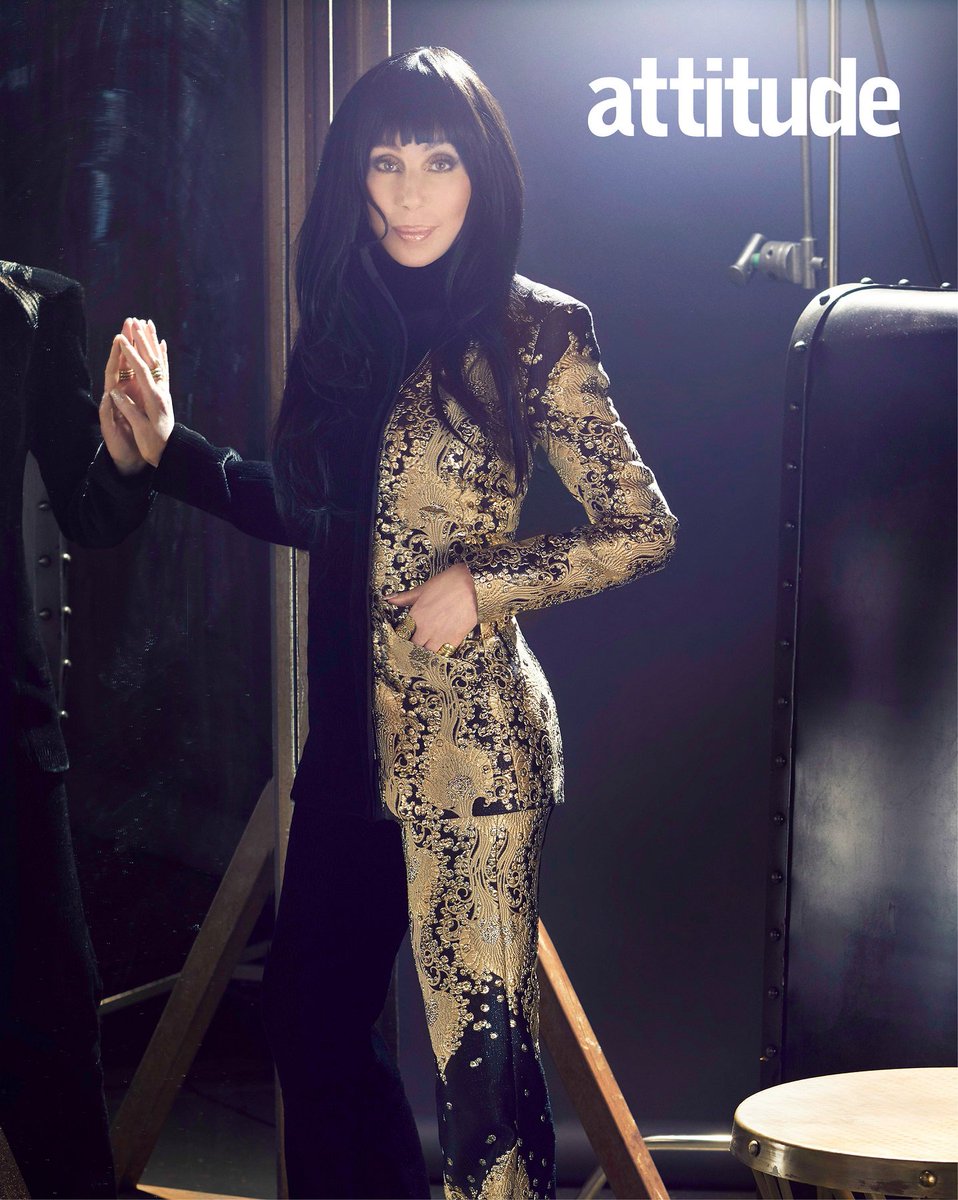 The summer of 2018 will truly be remembered for being the summer of Cher, and as the legendary star follows up her scene-stealing appearance in Mamma Mia! Here We Go Again! with an entire album of souped-up ABBA covers, she's gracing the cover of Attitude once more.
Cher reveals how her unexpected tribute to the iconic pop band came to bear, and reveals why she still hasn't watched the Mamma Mia sequel back despite rave reviews of her performance.

Asked what her secret to remaining her youthful appearance the movie, which sees her play the mother of Meryl Streep's character Donna, the 72-year-old replies: "Make-up. Five pounds of make-up!"

She continues: "Also the director really liked me, and I think he took extra special care to light me. That has a lot to do with it. He was wonderful.

"I didn’t really see the whole movie because I’m not quite ready. And I will see it at some point. I don’t really love seeing my movies right away.”

Cher's high-camp persona and outspoken support of LGBT equality has ensure her bond with gay men has remained resolute for almost six decades, but the singer says she didn't intend for Dancing Queen - due for release on 28 September - to be her campest contribution to music yet.

"I’m happy if whoever wants to think of it as that, if it makes them happy I’m pleased. But I didn’t mean it to be camp at all. I just thought it to be either fun or a little bit heart-breaking."

"I think that people love ABBA, but I’m not so sure they appreciate them on a musical level. I don’t think they ask themselves, ‘Why am I loving this?’"