Lady Gaga now ties Rhanna & Taylor swift as the female artist with the most albums with over 1 billion streams on Spotify (5 each). 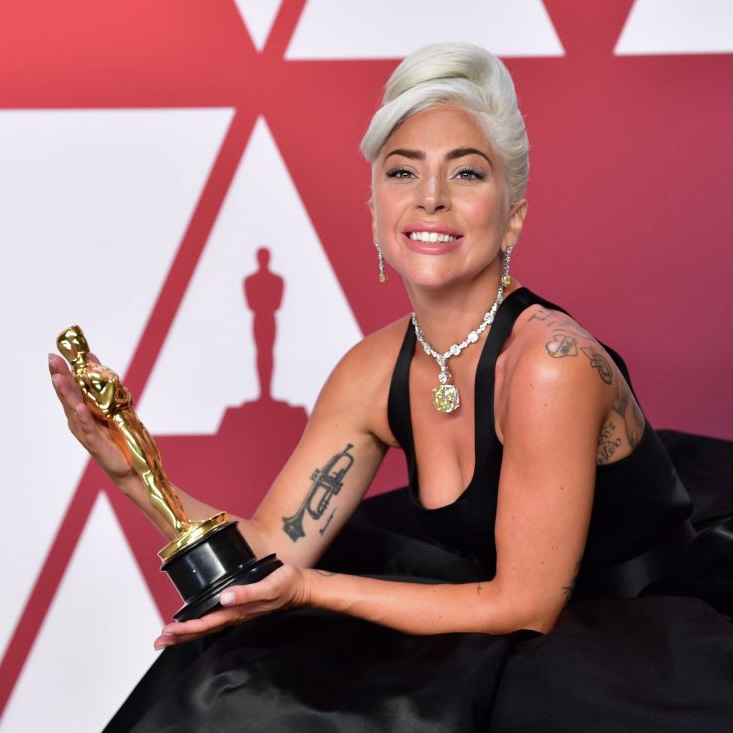 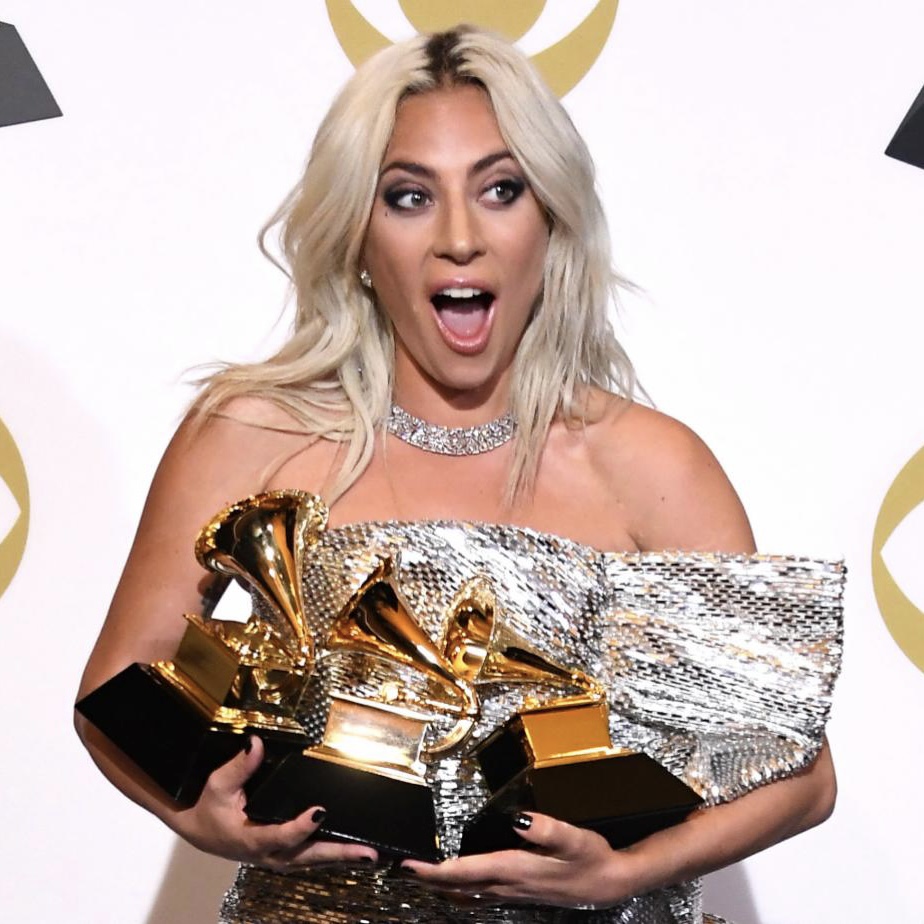 In her interview to Italian magazine AMICA, Lady Gaga officially confirms that she has been cast in the upcoming movie Gucci: ‘I’m over the moon for a film in which I play directed by a new friend, the legendary Ridley Scott’

Although Ridley Scott still has to finish shooting his period drama The Last Duel, his follow-up is looking to land a monster cast. We are hearing that Adam Driver, Jared Leto, Al Pacino, Robert De Niro, Jack Huston and Reeve Carney all are in talks to join MGM’s Gucci. Lady Gaga is attached to star as Patrizia Reggiani, the ex-wife of Maurizio Gucci who was tried and convicted of orchestrating her his assassination on the steps of his office in 1995. She served 18 years in jail before being let out in 2016. 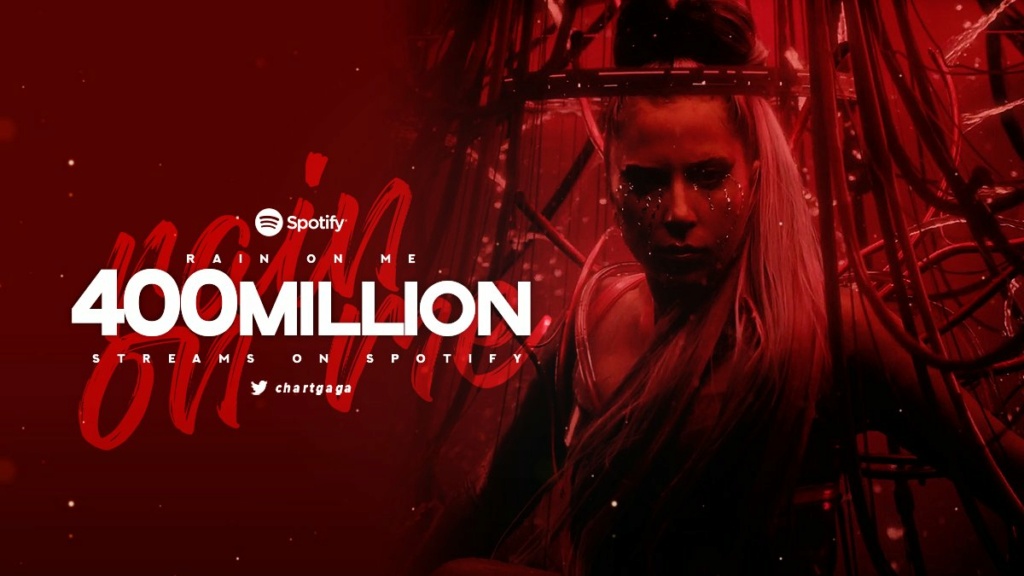 Lady Gaga will release an exclusive version of the “911” music video for the launch of LG’s FOMO Channel.

“This version will push the limits of the visual and truly deliver vibrant colors, dramatic blacks and infinite contrast as we imagine them” - Lady Gaga
______________________