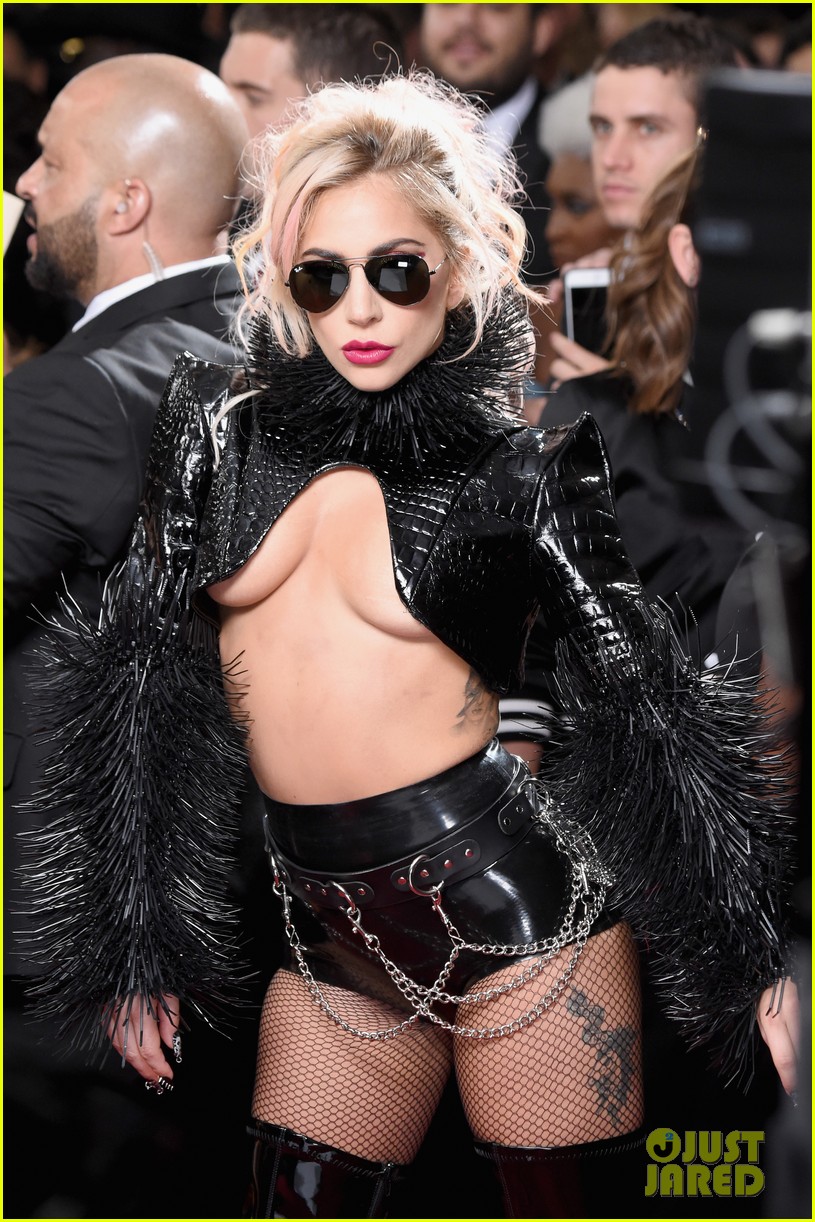 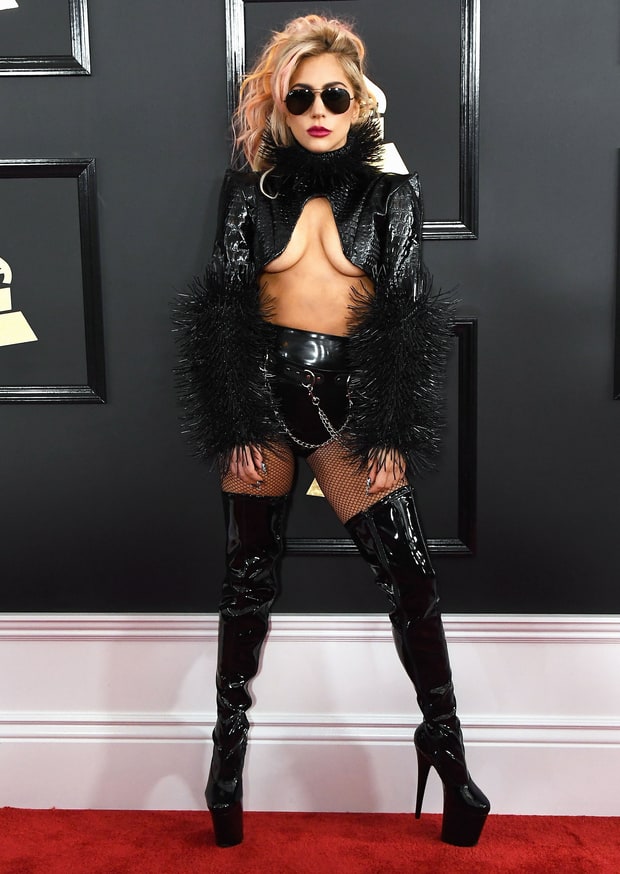 Lady GaGa's Super Bowl halftime show performance on February 5, has enormous effects on the charts. Her last album 'Joanne' shoots back at no.2 this week globally with 96,000 equivalent sales. Also Lady GaGa's signature album 'The Fame (Monster)' is back at no.10 with 47,000 sales. The set was the last time seen in the global Top 10 in the week 38, 2010 and sold nearly 14,7 million copies so far! 'Joanne' breaks through the million border this week with a total of 1,031,000 sales.

The NFL today announced that the PEPSI ZERO SUGAR SUPER BOWL LI HALFTIME SHOW featuring global superstar LADY GAGA is the most-watched musical event of all-time across all platforms and the most-watched Super Bowl halftime performance in history through broadcast and digital channels.

Nearly 118 million viewers tuned into the performance on the FOX broadcast network. In addition, Lady Gaga’s performance at NRG Stadium in Houston is the most-viewed content on NFL’s digital platforms, including but not limited to NFL.com, NFL Mobile, Twitter, YouTube, and Giphy. Through these channels, the Pepsi Zero Sugar Super Bowl LI Halftime Show reached at least 150 million unique people, garnering more than 80 million views and totaling 260 million minutes watched.

“We were thrilled to collaborate with Lady Gaga – one of the most talented and versatile performers in the world – on the Pepsi Zero Sugar Super Bowl LI Halftime Show,” said MARK QUENZEL, NFL Network’s Senior Vice President of Programming and Production. “The Halftime show provides the ultimate world stage for an artist. Through her incredible music, choreography and unifying message, Lady Gaga created a unique performance that will remembered for years to come."

YouTube
The Halftime Show is the most-watched video on the NFL’s YouTube channel, with more than 24 million views and more than 140 million minutes watched.
If Lady Gaga’s performance was its own NFL week on YouTube, it would be the fifth-highest watched week of all-time.

Twitter
During Lady Gaga’s live performance, there were 2.2 million real-time tweets about the #PepsiHalftime show, as well as a total of 5.1 million tweets about the performance leading up to, during, and in the 10 minutes following.
@NFL’s tweet drove 47 thousand retweets and 29 thousand likes. 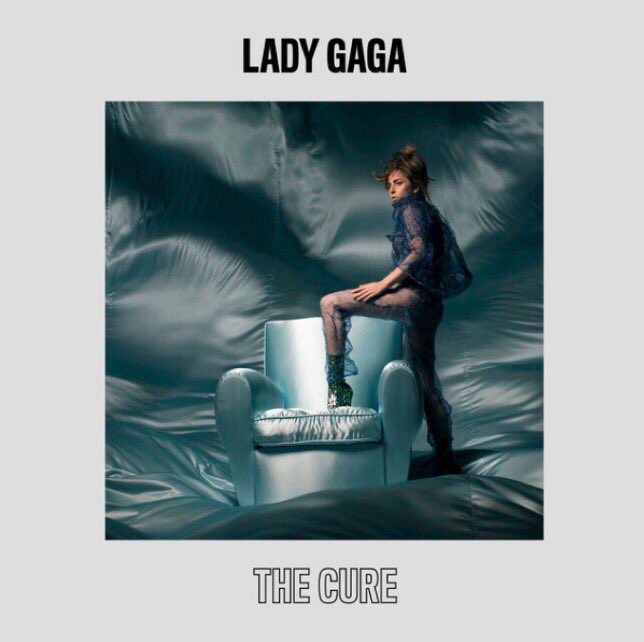 I'll undress you, 'cause you're tired
Cover you as you desire
When you fall asleep inside my arms
May not have the fancy things
But I'll give you everything
You could ever want, it's in my arms

[Verse 2]
Rub your feet, your hands, your legs
Let me take care of it, babe
Close your eyes, I'll sing your favorite song
I wrote you this lullaby
Hush now baby, don't you cry
Anything you want could not be wrong

[Outro]
I'll fix you with my love 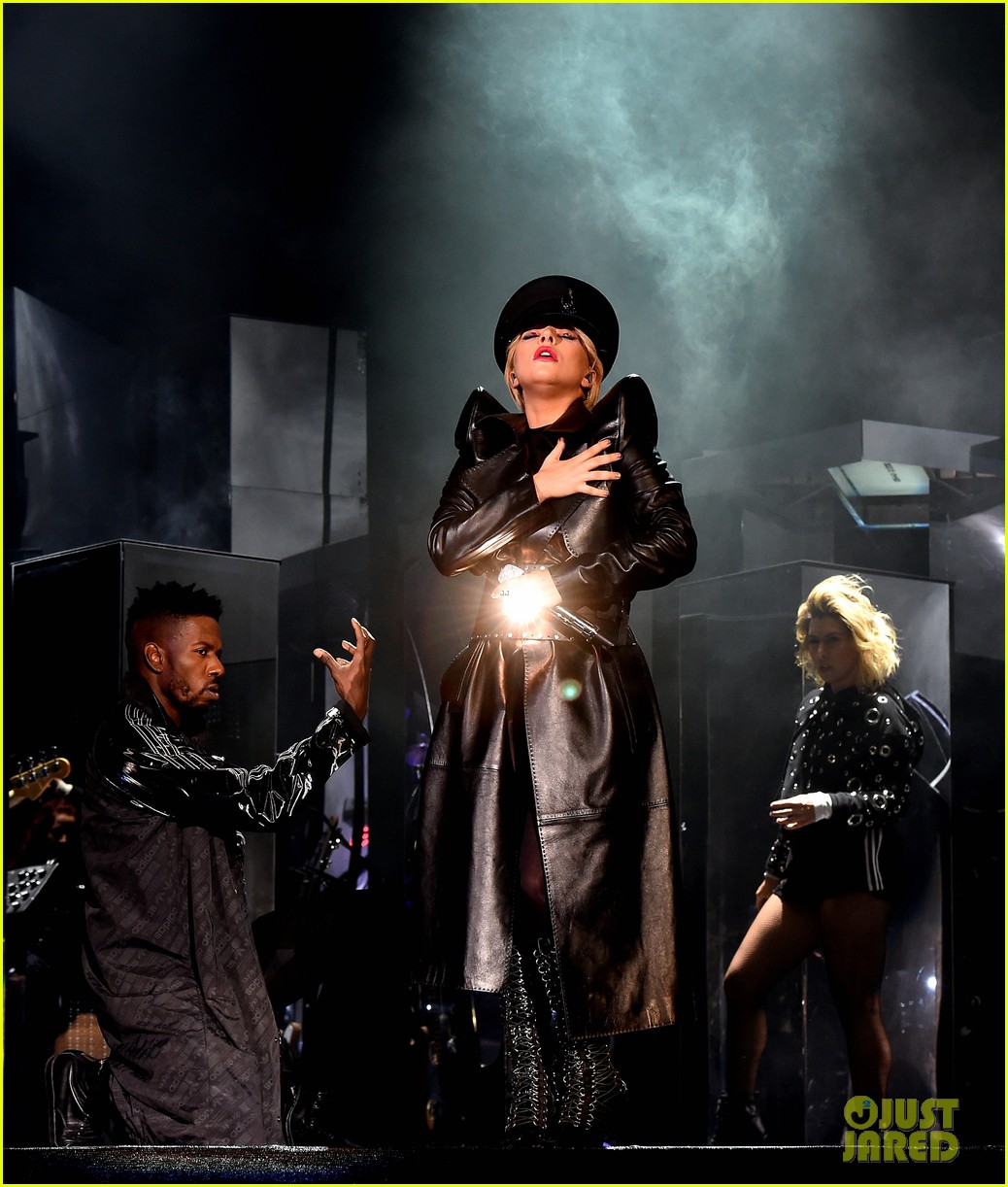 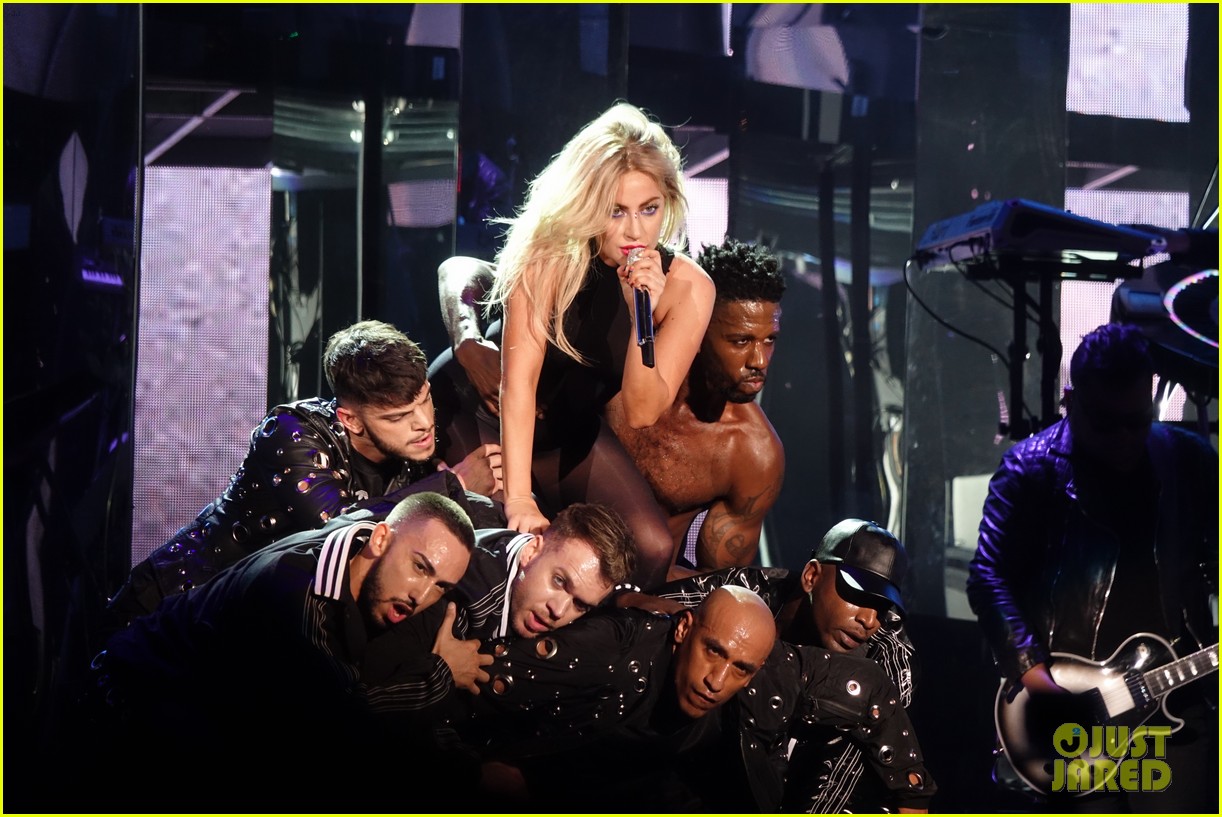 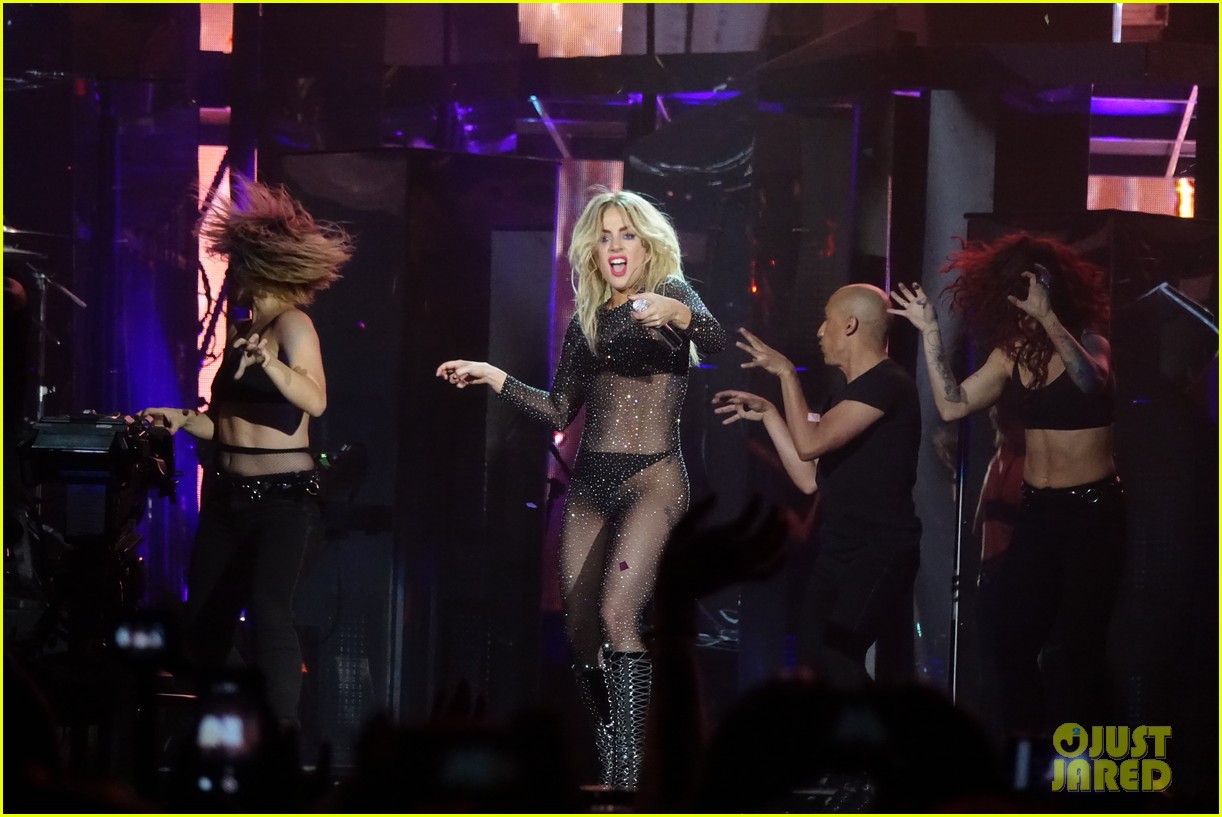 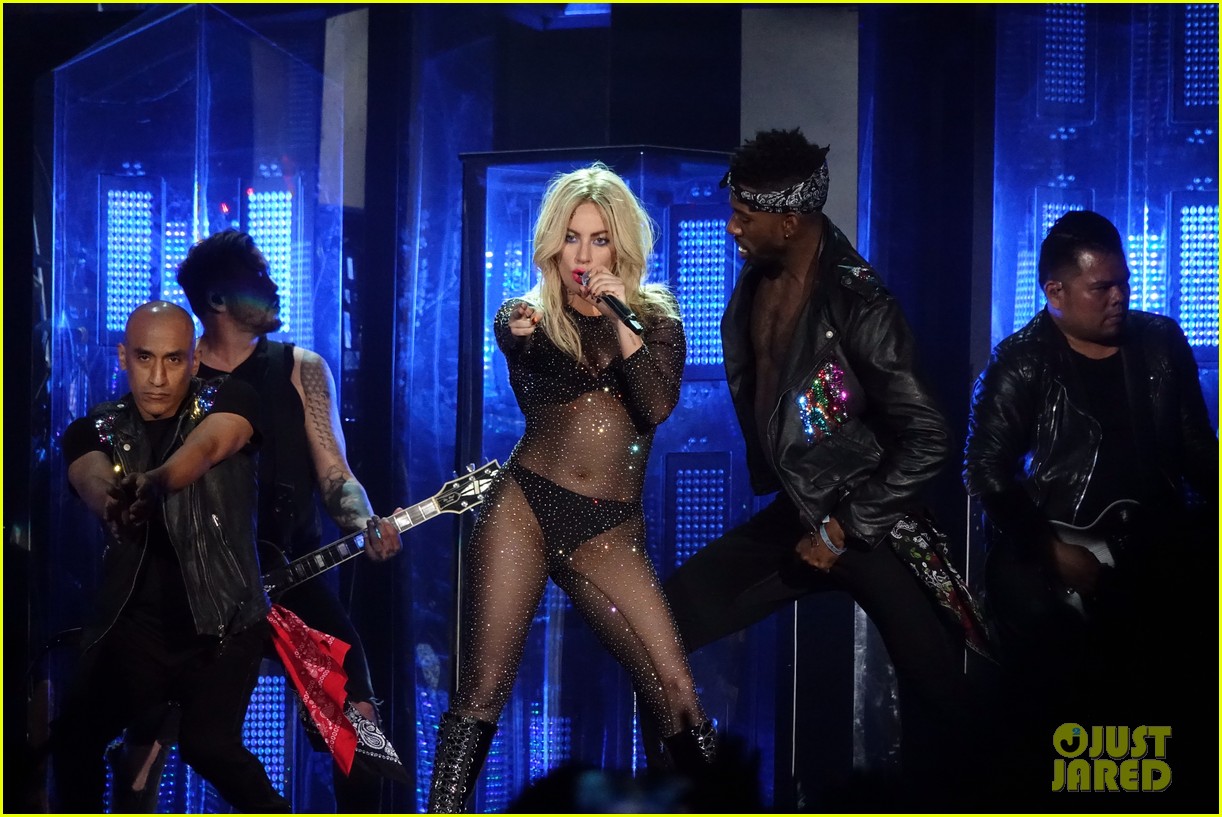 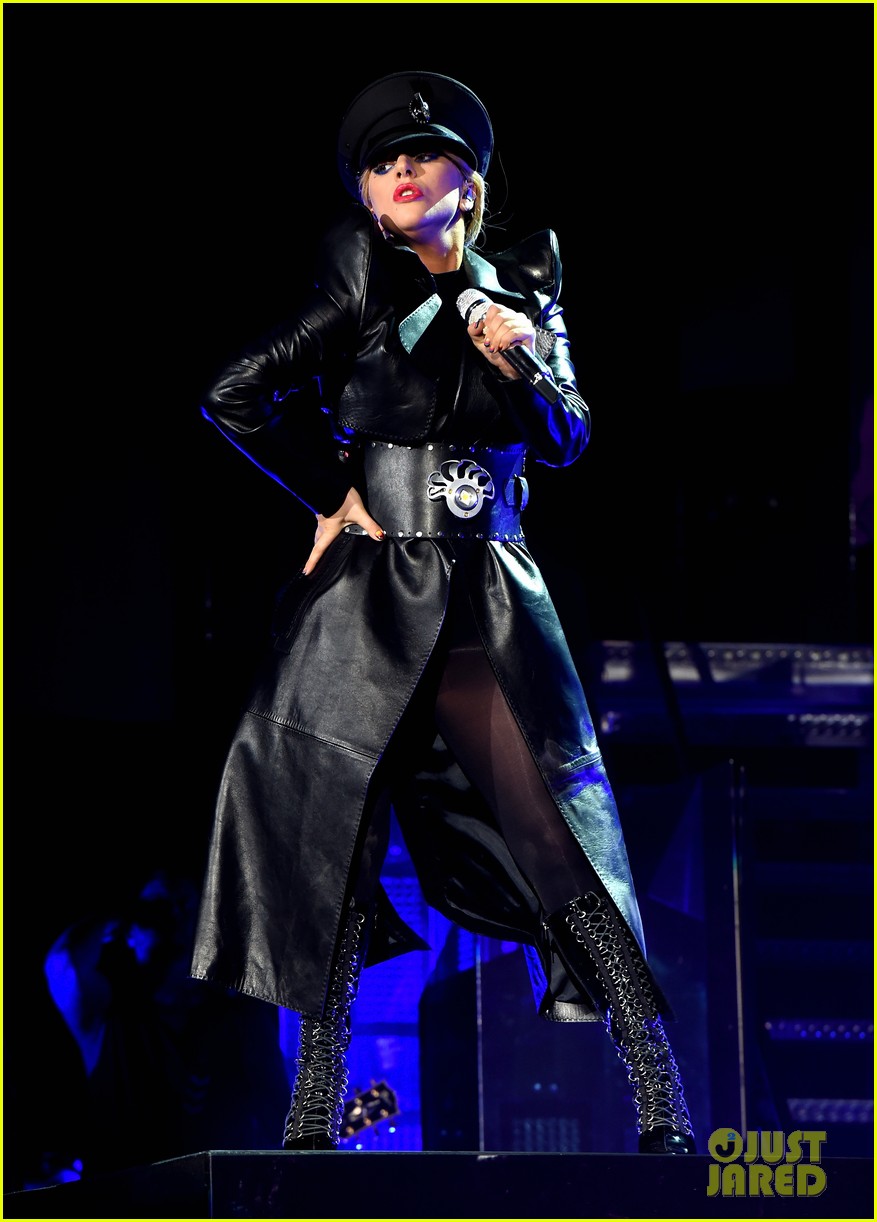