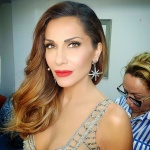 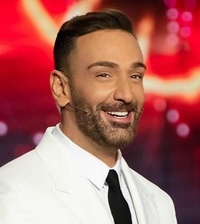 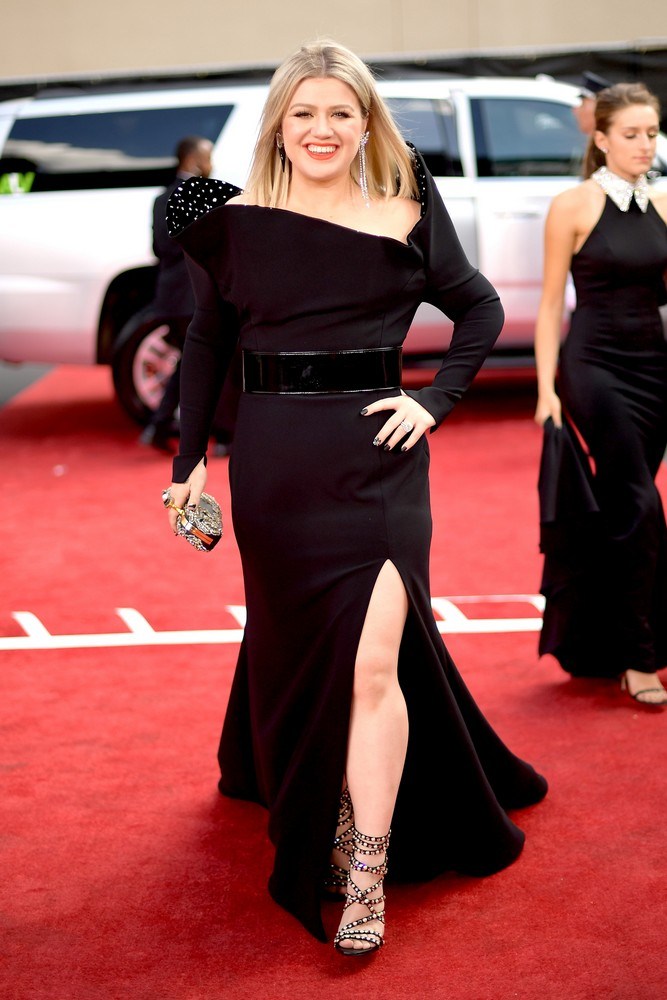 Kelly Clarkson is venturing into the daytime-talk arena.

NBC Owned Television Station Group has picked up “The Kelly Clarkson Show” from NBCUniversal Domestic Television Distribution. Clarkson will host. She and Brandon Blackstock will serve as executive producers.

The pickup for the show for fall of 2019 by NBC’s stations gives it a presence in markets covering nearly 30% of all U.S. households — including WNBC New York, KNBC Los Angeles, WMAQ Chicago, WCAU Philadelphia, KXAS Dallas-Fort Worth, KNTV San Francisco, WRC Washington DC, WTVJ Miami, KNSD San Diego and WVIT Hartford. It will also air on NBC-owned WBTS in Boston.

Clarkson, who is also a coach on NBC reality show “The Voice,” teased the news Tuesday night on “The Tonight Show Starring Jimmy Fallon.”Clarkson made reference to her upcoming talk show. Fallon then said. “This is a big announcement. It’s not been announced yet, but you’re getting your own talk show.” Clarkson responded with, “Well, it’s been leaked.” Clarkson later added, “It’s daytime, we’re gonna be on right before ‘Ellen.'” She said that her touring band will be her house band on the show.

“We are very excited to have Kelly Clarkson on our air next fall,” said Valari Staab, president, NBCUniversal Owned Television Stations, in a statement Wednesday. “She’s genuine, warm, fun and interacts with her fans in a meaningful way. Throughout her career people of all ages and backgrounds have related to her openness, honesty and curiosity. She will be the perfect companion to ‘Ellen,’ providing an afternoon of great television.”

“The incomparable Kelly Clarkson takes everything she touches to another level and we couldn’t be happier to bring her talent, humor, generosity and compassion to daytime next year,” said Paul Telegdy, president, Alternative & Reality Group, NBC Entertainment. “With Kelly’s cross-generational appeal and extraordinary ability to understand and connect with viewers, ‘The Kelly Clarkson Show’ will have something for everyone.”